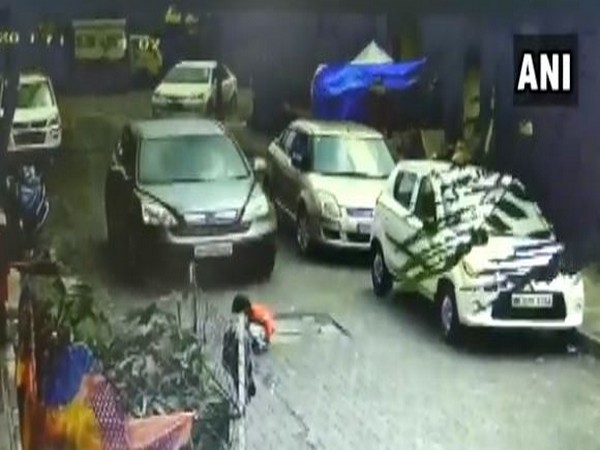 Mumbai (Maharashtra) [India], September 16 (ANI): In a miraculous turn of events, a three-year-old child survived an accident in which a car ran over him while he was playing outside his house in the Malvani area here.

The incident took place on September 11 at around 2 pm and was caught on video. The child could be seen playing as a car comes from behind.
The three-year child Amar Manihar was playing outside his home when a car ran over him. The child received minor injuries and was admitted for treatment at Nanavati Hospital in Mumbai. He was reportedly discharged after three days of treatment.
Police have registered a case of rash driving and negligence against the driver. (ANI)