Tibetan detained completes 20-year term in China, no news heard of his release 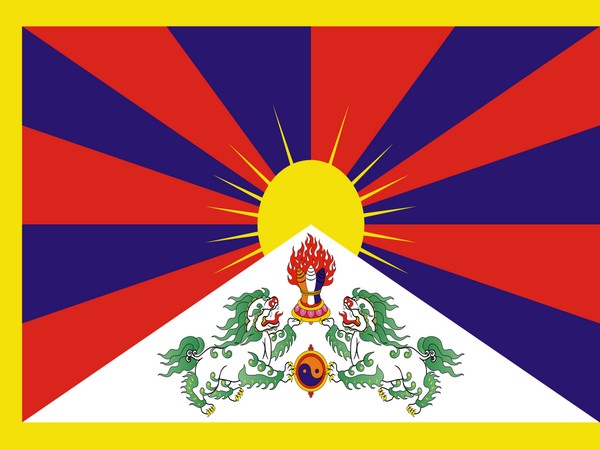 Lhasa [Tibet] August 5 (ANI): A Tibetan teacher who was detained by Beijing on the charges of 'separatism' has completed his 20-year prison term but no news of his release has been heard.

Bangri Rinpoche, a Tibetan religious teacher was handed a life sentence on September 26, 2000, and his term was due to end on July 31, but nothing has been heard of his release, Radio Free Asia reported citing Tibetan Centre for Human Rights and Democracy (TCHRD).
"We all know that Bangri Rinpoche has spent 22 years of his life in prison, and even though he has completed his prison term we don't know whether he has been released or not or anything about his current health conditions," TCHRD researcher Tenzin Dawa said.
The situation has prompted concerns among the rights group. "It is a well-known fact that Tibetan prisoners are treated inhumanely inside Chinese prisons," Dawa added.
Meanwhile, the Tibetan Rights Group has urged Beijing to clarify Rinpochi's whereabouts.
Bangri Rinpoche was arrested with his wife Nyima Choedron in August 1999 in connection with an alleged plot by a worker at the school to raise the banned Tibetan national flag in the city's main square, Radio Free Asia reported.
His wife was imprisoned for 10 years and later on released in February 2006.
Early this month, Lobsang Jinpa, another Tibetan political prisoner took an 800 kilometer-long journey on a bicycle to raise awareness about the oppressive conditions in Tibet under the Chinese Communist Party.
Jinpa, who is a former political prisoner was imprisoned for more than two years by the Chinese regime for filming the 2008 protests in Kham Tawu in Tibet.
Meanwhile, US Congressman Republican MP Scott Perry from Pennsylvania has introduced a resolution in the US Congress, calling on US President Joe Biden to declare Tibet an independent country.
This bill recognised all three provinces in Tibet as a separate and independent country.
The 2021 Tibet Bill also urged Washington to recognise the "democratically elected government of Tibet, presently named as the Central Tibetan Administration, [as] the only governing authority of Tibet." (ANI)