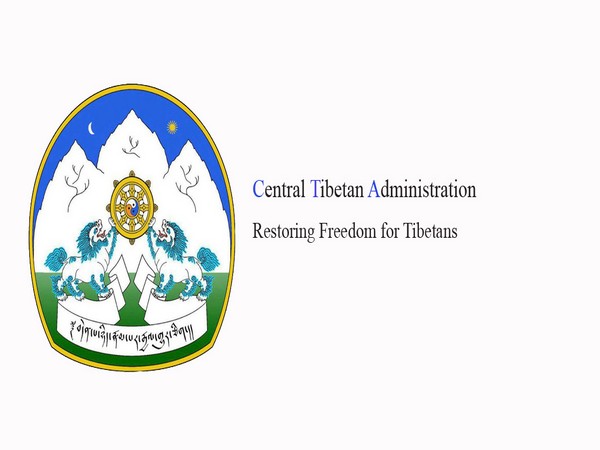 Washington [US], November 22 (ANI): In a historic feat for the Central Tibetan Administration (CTA), Dr Lobsang Sangay, President of Tibetan government-in-exile on Friday formally entered the United States White House, a move which could escalate existing tensions between the US and China over Tibet.

Last month, Dr Sangay was invited to the US State Department for the first time in six decades.

The New York Post reported that Beijing has asserted control over Tibet since 1950, and has accused the US of trying to destabilise the region.

In October, after Sangay was invited by the State Department, the Chinese government had asked the US to stop interfering in China's internal affairs or undermining the development and stability of the Tibet region.

Chinese Foreign Ministry spokesman Zhao Lijian had said that US Assistant Secretary and Special Coordinator for Tibetan Issues Robert Destro "violated the commitment and the policy stance of the US side on not supporting Tibet's independence and not acknowledging this government in exile".

Slamming and opposing US Secretary of State Mike Pompeo announcement of appointing the Special Coordinator for Tibetan Issues, Zhao had said: "The US appointment of so-called 'special coordinator for Tibetan issues' is a political manipulation to interfere in China's domestic affairs and undermine Xizang's (Tibet) development and stability". "China firmly opposes it and has never acknowledged it."

The Chinese Foreign Ministry spokesman had also warned of possible diplomatic retaliation, saying, “China will take all necessary measures to safeguard its interests.”

Several critics, including the exiled spiritual leader Dalai Lama, have termed China’s control over Tibet as a ‘cultural genocide’.

In July, Pompeo had accused China of violating Tibetan human rights, stating that the US-supported ‘meaningful autonomy’ for the region, reported The Hill.

In the same month, Pompeo had announced visa bans targeting Chinese officials involved in restricting foreign access to Tibet, since which Beijing officials have accused the United States of using Tibet to try to promote “splittism” in China.

The US, time and again, has expressed concerns with the People's Republic of China's repression of the Tibetan community and severe restrictions on Tibetans' religious freedom and cultural traditions within China.

According to a release from the office of Tibet in Washington, Dr Sangay became the first Sikyong (President of CTA) to be formally invited to the US State Department to meet Destro.

For the last six decades, the head of CTA was denied entry to the US State Department and White House, as the US government does not recognise the Tibetan government-in-exile. (ANI)