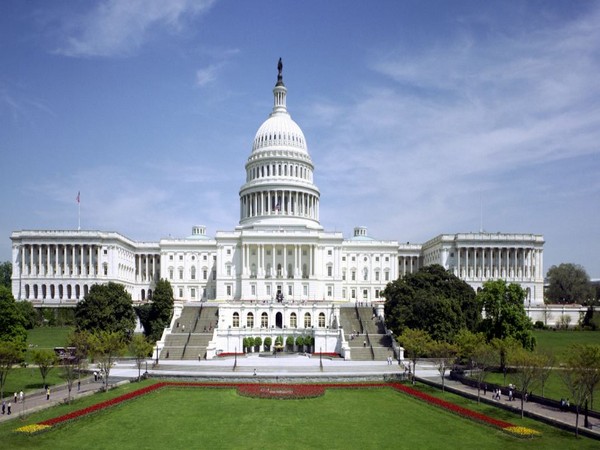 Lhasa [Tibet], Jan 31 (ANI): Tibetans have expressed happiness over the passage of the 'Tibetan Policy and Support Act' by the US House of Representatives.

"On behalf of six million Tibetans I extend profound gratitude to the Chairs of the Congressional-Executive Commission on China and to all the co-sponsors for supporting the Tibetan Policy and Support Act," Central Tibetan Administration, President Dr Lobsang Sangay was quoted as saying.
Sangay especially thanked Speaker Nancy Pelosi and Congressman Jim McGovern(D-Mass) who introduced the bill, among others.
This bill, which modifies and reauthorizes various programs and provisions related to Tibet and China, was passed by the House on Tuesday (local time).
The bill reauthorizes the Office of the U.S. Special Coordinator for Tibetan Issues and expands the office's duties to include additional tasks, such as pursuing international coalitions to ensure that the next Dalai Lama is appointed solely by the Tibetan Buddhist faith community.
It calls for the establishment of US consulate in Lhasa, Tibet; establishing a Tibet section in the U.S. embassy in Beijing and encourage Nepal to provide legal documentation to certain Tibetan residents in Nepal.
This comes after the US House had passed the high-profile Hong Kong Human Rights and Democracy Act in November last year supporting the protesters in the autonomous region. (ANI)