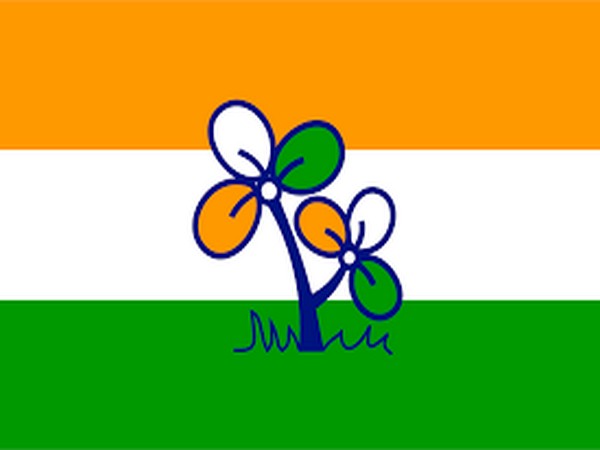 The Rule 267 of Rajya Sabha rulebook entails suspension of the day's listed business in order to discuss an issue of critical importance.
Peaceful protests have been going on across the country against the newly-enacted Citizenship Amendment Act (CAA) and the proposed National Register of Citizens (NRC).
The CAA provides Indian citizenship to Hindus, Sikhs, Christians, Jains, Buddhists and Parsis fleeing religious persecution in Pakistan, Afghanistan and Bangladesh, and who arrived in India before January 1, 2015.
The NRC exercise requires the people living in India to prove their citizenship by producing relevant documents. The people fear that the CAA and NRC will deprive a large section of Indian population, particularly Muslims, of their citizenship rights and render them stateless.
The Rajya Sabha Chairman is empowered to accept the notice under the said rule or dismiss it on his discretion. (ANI)