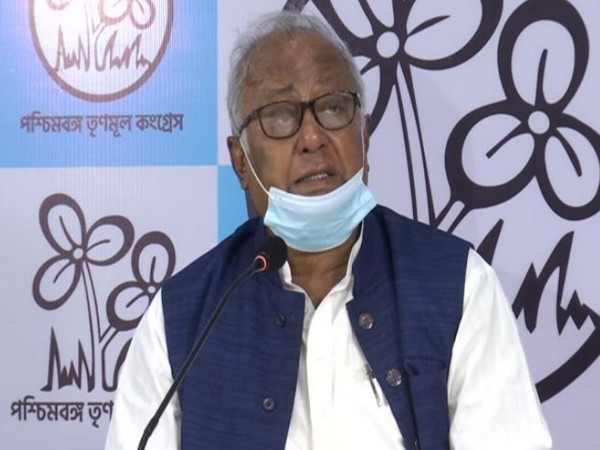 Speaking at a press conference in Kolkata, Roy also accused the BJP of playing communal and divisive politics in Bengal.
"If the Left Front and the Congress are genuinely anti-BJP, they should support Mamata Banerjee in her fight against the communal and divisive politics of the saffron party," TMC leader Roy said.
"Mamata Banerjee is the real face of secular politics against the BJP," Roy added.
Ahead of the state Assembly polls later this year, BJP and TMC have been at loggerheads over several political issues including the COVID-19 vaccine.
Lashing out at Banerjee for her "free vaccine" claim, BJP's Member of Parliament Babul Supriyo on Tuesday urged the West Bengal chief minister to refrain from saying "nonsense."
Babul Supriyo had said the Central government has already announced vaccines free of cost to people. "Prime Minister held video conferencing with Chief Ministers of all states. Of course, all state health workers will have to do the on ground inoculation. I request Mamata Banerjee to not say nonsense like providing free vaccine."
West Bengal is gearing up for the upcoming Assembly Elections for 294 seats this year. The tenure of the current government in the state is coming to an end on May 30. (ANI)