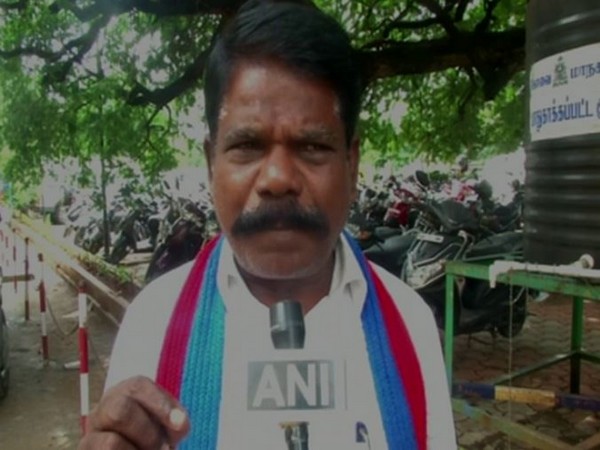 Due to heavy rainfall in the village, a 20-feet long compound wall was collapsed, killing 17 people of four families. Most of the deceased were Dalits.
Speaking to ANI, Kalaiyarsan said that the Rs 25 lakh compensation should be given to each family, who have lost their loved ones in the incident.
He said not just monetary aid, government shall provide a government job to one of the family members of the deceased's kin.
The CVK Zonal Secretary said that Rs 4 lakh compensation, each to the families of those, who have lost their lives, is "not enough".
At least 17 people died after a compound wall collapsed and damaged three houses in Nadoor Kannappan layout in Mettupalayam on Monday morning here following heavy rain in the region.

Among those dead are two children. (ANI)