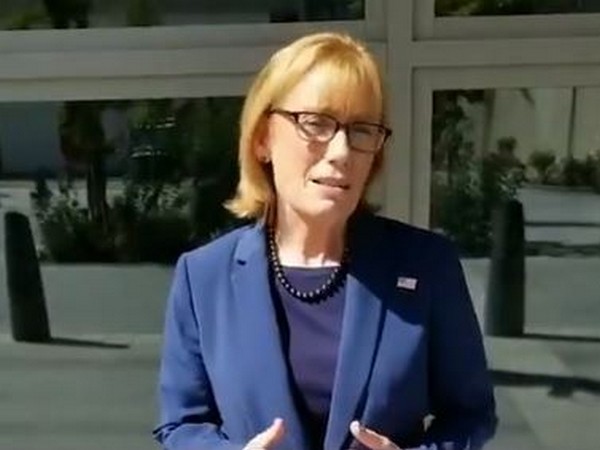 New Delhi [India], Oct 12 (ANI): A top US senator has accused Pakistan of supporting terror groups like the Taliban and al-Qaeda in Afghanistan and harbouring terrorists belonging to these groups in the war-torn country.

Taking to Twitter on Friday after meeting the Afghan leadership, Democrat senator Maggie Hassan said, "Pakistan continues to support and harbour the Taliban and, in doing so, continues to support and harbour al-Qaeda. And there is a real presence of ISIS-K in Afghanistan that poses a direct threat to our homeland, as well."
Hassan's statement came after the conclusion of her two-day visit to Afghanistan, where she held talks with Afghan leadership, US troops and diplomats, and the Afghan people.
"We met with so many people and stakeholders in Afghanistan who are working so hard to build a better future for their country with a democratic system. And it is clear to me that as they do that, any peace process that the United States engage in need to start with a significant measurable reduction in violence from the Taliban," she said.
The US and the Taliban had held nine rounds of peace talks in Qatar's capital city of Doha with an aim to end the 18-year long war in Afghanistan. Days after an agreement was reached upon between the two "in principle", US President Donald Trump called off the talks in the wake of the Kabul terror attack.
The senator made the statement ahead of her meeting with Defence Minister Rajnath Singh that took place on Friday. (ANI)