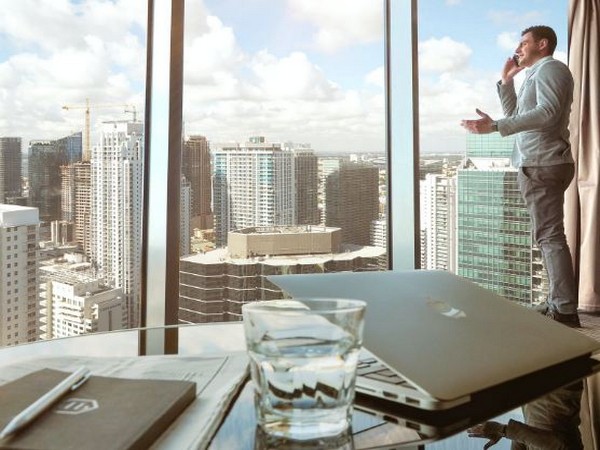 Beijing [China], October 8 (ANI): China's "toxic" 996-work culture, common among Chinese technology companies and start-ups, that encourages workers to work from 9 am to 9 pm, six days a week, has been "victimising" the workers, said a report.

Chinese law technically prohibits this practice, many companies still implement the hours informally or formally, reported The Hong Kong Post
Work culture plays an important part in an individual's life. A toxic work environment can harm the productivity of an individual. Nearly half of employees having an unpleasant workplace, spend less time on the job and decreased their work efforts, according to a study by Harvard Business School.
The 996-work culture is the dark underside of the country's punishing labour ethic. The suicide rates are officially 'low' but regular suicide and death reports of workers from China are reported, The Hong Kong Post report said.
Citing media reports from early 2019, The Hong Kong Post said an activist group had set up a project named '996.ICU' on GitHub with critics listing different examples of "unreasonable overtime and blacklisted enterprises" accused of being active in the toxic practice.
Li Chuang left, a 31-year-old who was stressed with the toxic work culture, left his job in central China two years ago, to be a monk at the Wudang Mountain. However, after returning to his town, he was too frightened to return to his office and is running a small convenience store today.
In an interview to The New York Times, Chuang said, "I only felt numb after working for so long, like a machine and then I gave up," The Hong Kong Post reported.
The change in Li's lifestyle has inspired others but doesn't excite his family members and friends including his father who complained about letting him down.
The Chinese government also is against the movement and called it a "threat to stability".
According to The Hong Kong Times, Chinese President Xi Jinping said in a video clip that was widespread in China said, "As long as you're needed by society, as long as you're respected and earn a decent pay, that is a good job."
Citing Li, The Hong Kong Times said that the Chinese government no longer provides happiness in China today but is meant to be a material success.
"Everyone gets their quota of happiness but is this the true happiness we long to cherish is the question of the hour and we certainly need to stand by the movement and make sure that the so-called 996 work culture is not going to fly," said Li. (ANI)