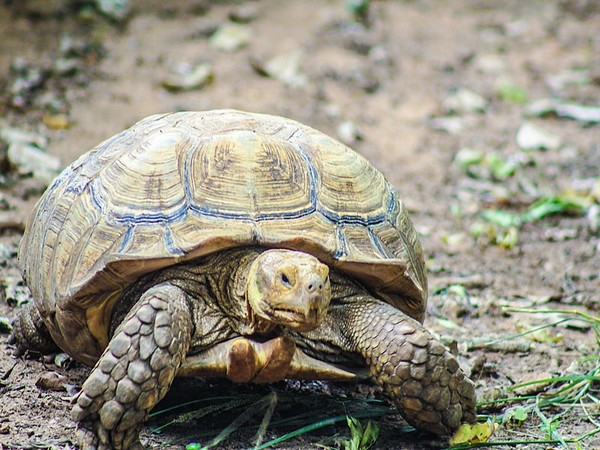 Washington D.C. [USA], Feb 2 (ANI): There is a tradition in California where animals predict the time of the coming season, especially spring.

Locals wait for Punxsutawney Phil, a groundhog, to come out of its hibernation and check for his shadow on February 2, every year. According to a report by Fox News, Phil's certain actions while seeing his shadow could mean an early spring, according to local custom.
Though people from the neighbourhood have marked the day as Groundhog Day, Phil is not the only one to influence the local people's customs and beliefs.
There are some other animals about whom international curious souls have come to who can allegedly sense the coming of warmer weather.
One such would be a tortoise named Mojave Maxine.
In California, locals near the Living Desert Zoo and Gardens in Palm Desert wait for a tortoise -- the aforementioned Mojave Maxine -- to emerge from her brumation, or a hibernation-like slumber, in order to predict an early spring.
However, unlike Groundhog Day, when folks wait to see what Phil will predict, Mohave reportedly waits for the weather to warm up before she emerges, making her less of a predictor of spring and more of a signifier, or indicator.
But here it should be mentioned that Phil's prediction had only 39 per cent accuracy in 2019. (ANI)