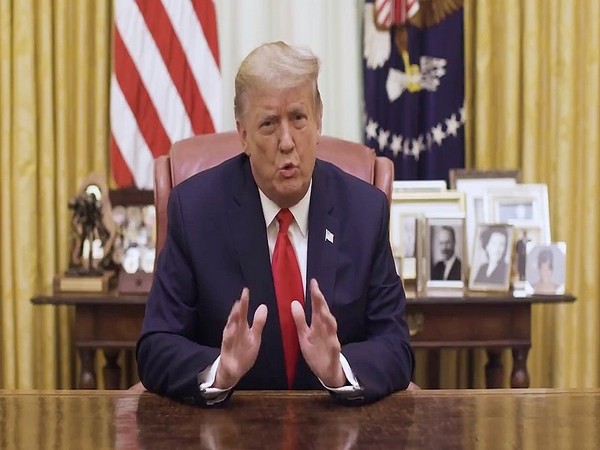 "Effective at 11:59 pm eastern standard time on November 11, 2021 [04:59 GMT on November 12], possession of any such securities by a United States person is prohibited," stated the executive order, published on Thursday, according to a White House release.
Investors are permitted to conduct any transaction that will allow them to divest of securities in firms that Washington believes have links to the Chinese military, according to the order.
The new order amends a preceding directive published in November that merely prohibited investors from purchasing securities in these firms after November 11, 2021.
Earlier, an executive order, addressing the 'Threat from Securities Investments that Finance Communist Chinese Military Companies', issued on November 12, banned American investors including individuals, pension funds and university endowments, from owning or trading stocks of companies designated by the US government as being owned or controlled by the Chinese military. The restrictions begin on January 11, but Americans have until November of this year to divest their holdings.
The order prompted the NYSE to move to delist China Mobile, China Telecom and China Unicom, before reversing itself and reversing itself again to delist the companies. This is how the Chinese companies try to override such limitations to gain from the US stocks.
However, according to the Wall Street Journal newspaper, Chinese tech giants Alibaba, Tencent, and Baidu will be exempt from the ban amid fears of economic fallout should the three firms be placed on the US blacklist.
The Trump administration has earlier identified 35 Chinese Communist military companies and some subsidiaries of these companies.
Since taking office four years ago, Trump has taken a tough stand on China and its tightly controlled economy, relying on a combination of sanctions, tariffs and blacklists in hopes to curtail China.
Even as President-elect Joe Biden is set to take office on January 20, Trump continues to pile pressure on Beijing, signing into law or drafting executive orders designed to limit access by Chinese companies to American capital markets.
President Trump has issued more than 200 executive orders since 2017, far more than the last three presidents did in their first terms. Many of the last-minute measures are designed to cement his administration's get-tough policies on China and limit the ability of his successor to shift US policy, reported South China Morning Post. (ANI)