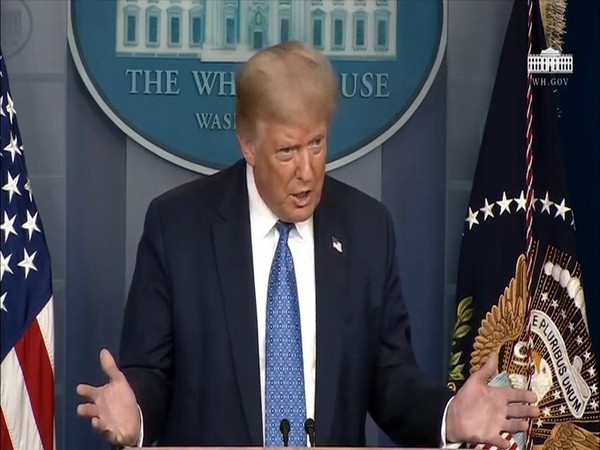 "The phone call was to discuss other things. And, frankly, that's an issue many people said was fake news," Trump said in an interview to US news website Axios on Wednesday.
The US President added that he never brought up the topic during any of their previous conversations but would have "no problem" with doing it.
The New York Times reported in June that US intelligence had informed Trump in a daily briefing in February about a suspected effort by Russia to place bounties on US soldiers in Afghanistan.
"It never reached my desk because -- you know why? -- because they didn't think -- intelligence, they didn't think it was real," Trump said, adding he comprehended daily written briefs "extraordinarily well."
Trump previously called the article a hoax, while White House officials and senior US military leaders publicly said that the intelligence was not convincing. Russia denied the claim as another fake story that was part of the political infighting in the US. (Sputnik/ANI)