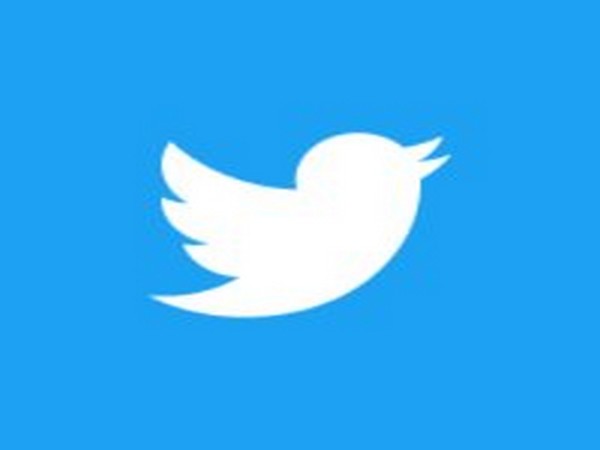 Washington [US], January 14 (ANI): Twitter CEO Jack Dorsey on Wednesday said that the social media platform faced an "extraordinary and untenable circumstance" before permanently banning President Donald Trump's account in wake of the violence that broke out at Capitol Hill.

The platform's decision to permanently suspended Trump's account last Friday came days after a mob of his supporters breached the US Capitol.
The Hill reported that Twitter made the decision, which has since become controversial after it determined that Trump's posts posed "the risk of further incitement of violence."
"I do not celebrate or feel pride in our having to ban @realDonaldTrump from Twitter, or how we got here. After a clear warning, we had taken this action, we made a decision with the best information we had based on threats to physical safety both on and off Twitter. Was this correct," Dorsey wrote on Twitter.
"I believe this was the right decision for Twitter. We faced an extraordinary and untenable circumstance, forcing us to focus all of our actions on public safety. Offline harm as a result of online speech is demonstrably real, and what drives our policy and enforcement above all," he added.
Dorsey stated that having to ban an account has "real and significant ramifications", adding that banning Trump's account is a failure to promote a healthy conversation and call the decision to ban the outgoing President from the platform "fragment the public opinion."
"That said, having to ban an account has real and significant ramifications. While there are clear and obvious exceptions, I feel a ban is a failure of ours ultimately to promote healthy conversation. And a time for us to reflect on our operations and the environment around us," he said.
"Having to take these actions fragment the public conversation. They divide us. They limit the potential for clarification, redemption, and learning. And sets a precedent I feel is dangerous: the power an individual or corporation has over a part of the global public conversation," the Twitter CEO added.
He further stated that he is funding an initiative called Bluesky, aimed at creating an open "decentralised standard for social media".
However, he noted that the goal is to "disarm as much as we can," and to "ensure we are all building towards a greater common understanding and a more peaceful existence on earth."
Facebook, YouTube and Snapchat have taken similar actions to restrict or ban Trump from their platforms after the riot.
The outgoing President slammed the companies on Tuesday, saying their decisions would be a "catastrophic mistake for them."
On January 6, a group of Trump supporters stormed the US Capitol to protest legislators confirming electoral slates from battleground US states they thought were invalid. Trump had made a speech among thousands of supporters earlier that day reiterated his claim a massive voter fraud had robbed his election victory and encouraged supporters to maintain support to "stop the steal."
Five people died in the riot, including one police officer as well as one Air Force veteran and Trump supporter who was shot dead by police. (ANI)