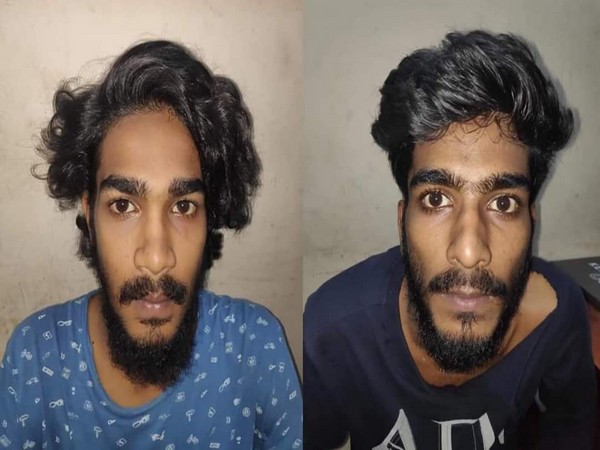 Kochi (Kerala) [India], Mar 26 (ANI): Two bike-borne men were arrested for allegedly attacking police personnel, who were conducting checks on the movement of people amid lockdown in Perumbavoor on Wednesday.

According to Thadiyittaparambu Police, Nishad (22) and his brother Nishadil (20) were arrested.
They were travelling on a bike when they were stopped by the police. They allegedly tore a police officer's uniform. A police officer was injured also.
In his address to the nation on Tuesday, Prime Minister Narendra Modi announced a 21-day lockdown in the entire country effective from midnight to deal with the spread of coronavirus, saying that "social distancing" is the only option to deal with the disease, which spreads rapidly.
According to the Health Ministry, the total number of positive COVID-19 cases in India reached 606, including 43 foreign nationals. (ANI)