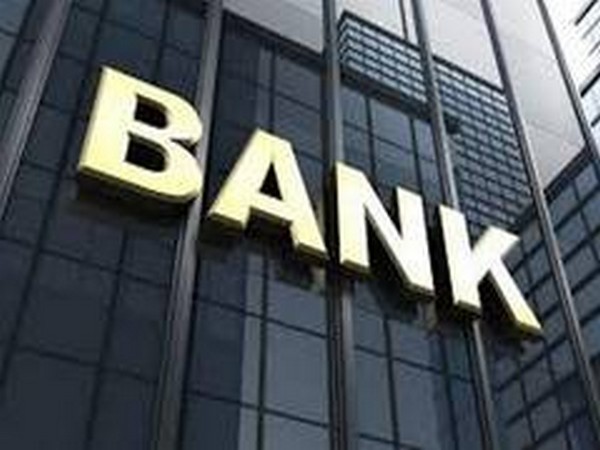 The employees held demonstrations in front of their respective branches holding placards and asking the Indian Banks' Association to fulfil their demands.
As per reports, their demands include 20 per cent salary hike, introduction of five-day week, merger of special allowance with basic pay, scrapping of the new pension scheme, updating of pension scheme, allocation to staff welfare fund based on operating profits and defined working hours for officers.
The two-day strike is likely to be followed by a three-day strike between March 11 and 13 and by a continuous indefinite strike from April 1 demanding wage revision. (ANI)