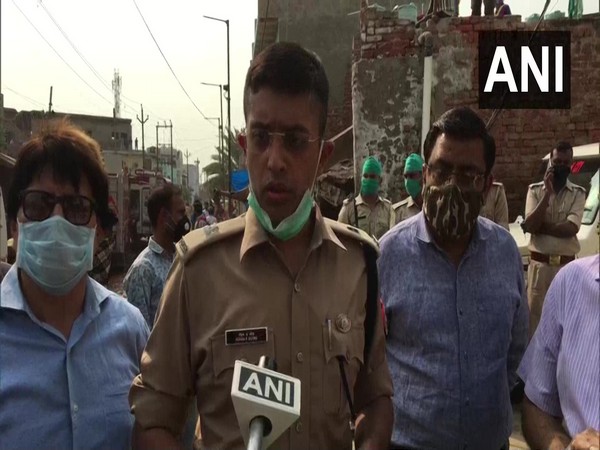 According to Rohan Pramod Botre, Superintendent of Police, the injured persons have been admitted to the SN Medical College.
"The blast occurred at a factory owned by a man named Chaman Mansuri. Some work was going on at the factory which triggered the blast. We are investigating whether or not they had the required licence and permits," Botre told ANI.
He said that seven to eight ambulances and the fire brigade reached the spot immediately, which handled the situation appropriately. (ANI)