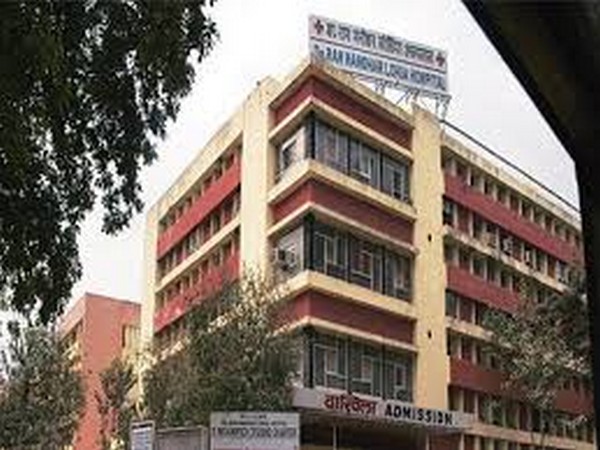 New Delhi [India], Feb 1 (ANI): Two more people suspected of being affected by novel coronavirus have been admitted to Ram Manohar Lohia hospital in the national capital on Saturday.

With this, the total number of coronavirus cases have reached eight in the national capital.
One patient is a 23-year-old male who had been staying in China for the last five years and returned on January 24 from Wuhan city.
The second patient, a 46-year-old man, had lived in Changsha for two months and returned to India on January 18.
All the samples have been sent and reports are awaited of all the suspected patients.
Meanwhile, the first flight carrying 324 Indians on board landed at the Indira Gandhi International Airport here at 9:26 am today. Of the 324 passengers, three are minors and 211 are students.
Of the 324 passengers, 95 were taken from the Airport to Indo-Tibetan Border Police (ITBP) Chhawla Camp in Delhi, for medical observation at the camp.
The second Air India special flight will depart today afternoon from New Delhi to Wuhan for the evacuation of Indians stranded in the coronavirus-hit Chinese city, national carrier's spokesperson Dhananjay Kumar said.
The aircraft will depart at around 12:50 pm. The team of doctors on the aircraft will be the same as on the first, while the crew has changed, Kumar told ANI, adding that the flight operations will be still led by Air India's Director of Operations Captain Amitabh Singh.
The Union Health Ministry had said on Friday that the government has made adequate quarantine camps at Manesar (managed by Armed Forces Medical Services) and at Chhawla (managed by ITBP). (ANI)