UAE moves away from 'old friend' Pakistan towards India 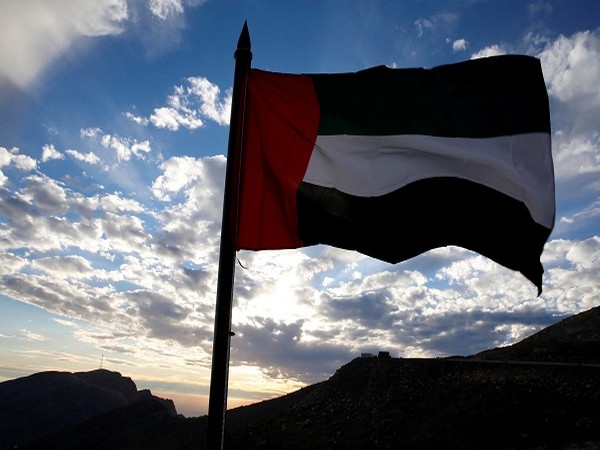 Dubai [UAE], November 22 (ANI): Post the signing of the Abraham Accord with Israel and Bahrain, the UAE seems to be moving away from its close friend Pakistan and towards India.

According to media reports on Sunday, there is growing speculation that Pakistani expatriates would be soon dispatched back from the UAE as well as from the Kingdom of Saudi Arabia (KSA) as there continues to be pressure from the KSA and the UAE to accept Israel which Pakistan declined.
Prime Minister Imran Khan accused the US of "pressurising" Islamabad to formally recognise Israel. Khan said in an interview, as quoted by the Express Tribune, "I have no second thought to recognise Israel unless there is a just settlement, which satisfies Palestinians," Khan said and added, "The pressure is because of Israel's deep impact (influence) in the US. This (influence) was in fact extraordinary during the Trump's stint."
Last week, UAE made its move towards India more prominent by banning Pakistani citizens from entering the country citing reasons for combating the spread of COVID-19 on Wednesday.
"We have learned that the UAE has temporarily suspended the issuance of new visit visas until further announcement for 12 countries, including Pakistan," confirmed Foreign Office spokesperson Zahid Hafeez Chaudhri. But apart from Pakistan, the UAE authorities have banned entry to 11 such nations, which according to media reports, do not recognise Israel.
Reports suggest that the relations between Pakistan and the Gulf nation are getting "quite uneasy" with each other as there are signs of "increased thaw" as UAE has now signed the Abraham Accord.
Asserting that New Delhi and Abu Dhabi share the value of non-discrimination, Indian envoy to UAE, Pavan Kapoor, said that Indian nationals in UAE should always keep in mind that discrimination is against our moral fabric and the rule of law.
"India and UAE share the value of non-discrimination on any grounds. Discrimination is against our moral fabric and the rule of law. Indian nationals in the UAE should always remember this," read a tweet from the Ambassador back in April.
The Ministry of External Affairs in August said that India welcomed the full normalisation in relations between the United Arab Emirates (UAE) and Israel, saying that the two countries are New Delhi's key strategic partners.
Speaking at a weekly briefing, Ministry of External Affairs (MEA) spokesperson Anurag Srivastava said India has always supported peace, development and stability in West Asia.
"The External Affairs Minister (S Jaishankar) received a call from UAE Foreign Minister on the announcement of full normalisation of relations between the UAE and Israel. India has consistently supported peace, development and stability in West Asia, which is its extended neighbourhood. In that context, we welcome the full normalisation of ties between UAE and Israel," Srivastava said. (ANI)