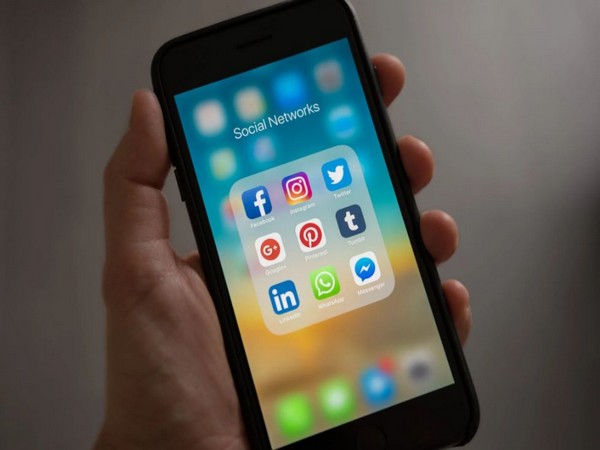 Kampala [Uganda], June 10 (ANI/Xinhua): Uganda on Thursday scrapped the controversial social media tax in the 2021/2022 financial year budget.
Amos Lugoloobi, designate minister of state for finance in charge of planning, while reading the country's fiscal budget, repealed the 200 shillings (0.05 U.S. dollars) excise duty imposed on the use of social media.

Lugoloobi said the government has instead introduced a direct tax of 12 per cent on airtime and mobile internet data in the East African country.
"I rationalize the excise duty regime on telecommunication services by scrapping the excise duty on Over-The-Top (OTT) and introduce a harmonized excise duty rate of 12 per cent on airtime, value-added services and internet data excluding data for the provision of medical services and the provision of education services," said Lugoloobi.
The move comes after protests and some members of the public resorting to using Virtual Private Networks and wireless networks in their offices to avoid paying the tax introduced on July 1, 2018.
Activists described the tax as being unfair and limiting people's individual freedom to express themselves and communicate freely.
The government then said it imposed the tax to increase domestic budget financing instead of depending on foreign aid which is becoming expensive. (ANI/Xinhua)