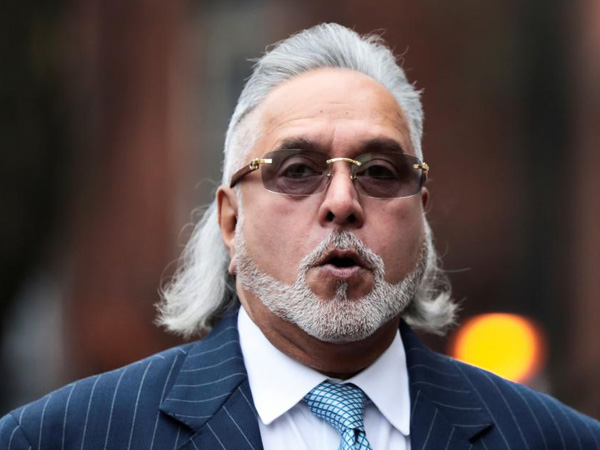 London [UK], January 13 (ANI): Fugitive businessman Vijay Mallya has been denied access by a UK court to a significant chunk of his cash held by the UK court funds office as part of the wider bankruptcy proceedings against him launched by a consortium of Indian banks.

A judge at the Insolvency and Companies Court at the High Court in London refused to release the funds, saying that Mallya had failed to provide the necessary information to permit the release of the funds.
Judge Sebastian Prentis however, agreed to allow sufficient funds to Mallya to cover an appeal he is expected to file against the refusal on Wednesday (January 13).
Mallya, 65, was ordered extradited to India in 2018 to face charges of defrauding a consortium of Indian banks out of more than British Pounds 1 billion relating to the now-defunct Kingfisher Airlines in 2009. That extradition order was upheld on appeal all the way to the UK High Court in April 2020.
However, the UK Home Secretary Priti Patel has held off on signing the extradition order due to a legal technicality currently being dealt with by the UK Home Office.
Mallya is also thought to have sought political asylum in the UK.
He had sought the release of the funds as he continues his legal battles. The tycoon had sought the court's approval to use part of the British pounds 2.9 million in proceeds from the sale of a mansion on the island of Ile St Marguerite, a Mediterranean island off the southern coast of the plush French Riviera, within sight of Cannes.
The proceeds from the sale and other assets are held by Mallya are held within the Court Funds Office (CFO) while Mallya battles bankruptcy proceedings against the consortium of banks which includes the State Bank of India (SBI), Punjab National Bank (PNB) and United Bank of India as they try to recoup their losses.
Mallya's lawyer, Philip Marshall, told the court that his client urgently needed the money in order to pay legal fees. He also said that income that Mallya had depended on through "consultancy" work had also ceased.
Justice Prentis, in denying the motion, questioned as to what had happened to other assets held by Mallya, including jewellery and a string of luxury cars - including valuable vintage Ferraris. Marshall claimed that all his assets were under "control orders" and Mallya was down to just over British pounds 250,000 held in a bank account.
Tony Beswetherick, the barrister representing the Indian banks, said releasing the funds would give Mallya the opportunity to disperse the funds that were meant to be paid towards the debt owed to the banks.
A full hearing on the release of any funds to Mallya to pay for legal fees as well as living expenses is expected to take place at the High Court on 22 January. (ANI)