UK PM Johnson to hold talks with Juncker next week 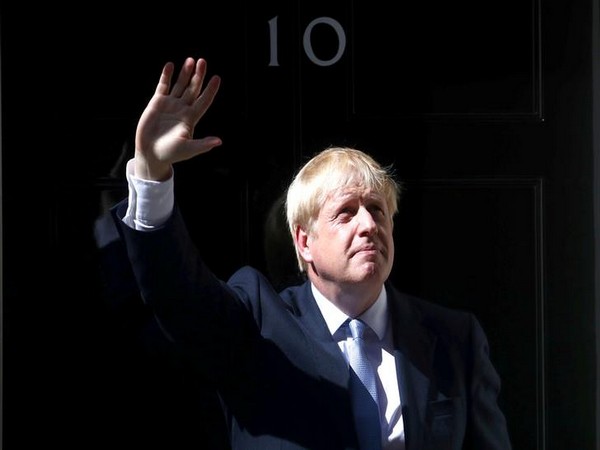 Brussels [Belgium], Sept 13 (ANI): UK Prime Minister (PM) Boris Johnson will have a working lunch with Jean Claude Juncker, President of the European Commission (EC) on Monday, according to Mina Andreeva, official spokesperson of President of the EC.
''Jean Claude Juncker will have a working lunch with Boris Johnson on Monday, September 16, in Luxembourg,'' Andreeva tweeted from her official handle.

After a working lunch with Juncker, Johnson will then meet with Luxembourg Prime Minister Xavier Bettel, reported Euronews.
British officials have said that the working lunch would be on a "range of issues" including following up on meetings that the Prime Minister's Brexit representative, David Frost, had this week.
Earlier this week, Johnson failed at his second attempt to force an early election in the country where he could not gather the required two-thirds majority.
Last week, British MPs denied a move proposed by Johnson to dissolve the Parliament and call for a snap election on October 15 after the opposition backed the bill aimed at preventing a no-deal Brexit, causing a set back to the government, which is now without the required strength. (ANI)