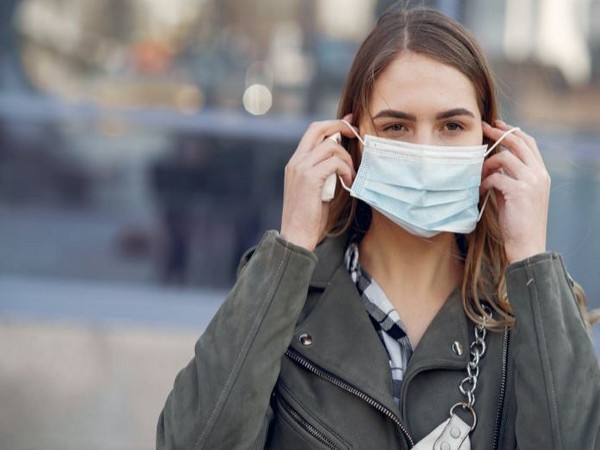 London [UK], May 5 (ANI/Xinhua): Another 1,946 people in Britain have tested positive for COVID-19, bringing the total number of coronavirus cases in the country to 4,423,796, according to official figures released Tuesday.

The country also reported another four coronavirus-related deaths. The total number of coronavirus-related deaths in Britain now stands at 127,543. These figures only include the deaths of people who died within 28 days of their first positive test.
More than 34.6 million people have been given the first jab of the coronavirus vaccine, according to the latest official figures.
The British government is reportedly considering a "green list" of countries people from Britain will be able to travel to in the coming weeks.
Multiple local media named Malta, Gibraltar, Portugal and Israel as likely initial destinations.
If the countries are on the green list, people can travel there without having to isolate for 14 days on their return. The list is expected to be released this week.
British Prime Minister Boris Johnson has said the approach will be cautious to avoid "an influx of disease".
There would be "some opening up" on May 17 but that things must be done in a way "to make sure that we don't see the virus coming back into" Britain, he said.
Experts have warned that despite progress in vaccine rollout, Britain is "still not out of the woods" amid concerns over new variants, particularly those first emerged in South Africa, Brazil and India, and the third wave of pandemic on the European continent.
To bring life back to normal, countries such as Britain, China, Russia, the United States as well as the European Union have been racing against time to roll out coronavirus vaccines. (ANI/Xinhua)