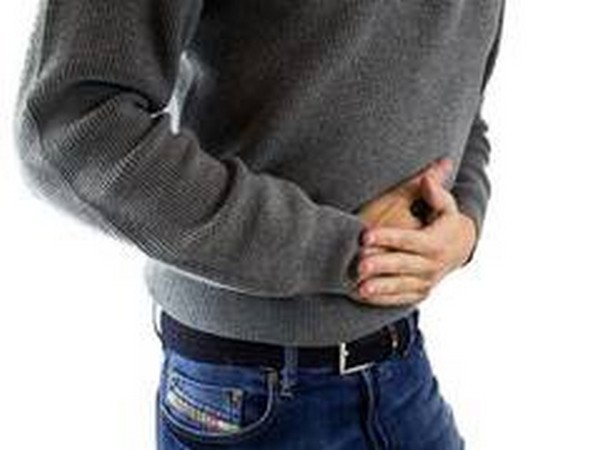 London [UK], February 18 (ANI): The rate of hospital admissions in the UK due to a serious allergic reaction (anaphylaxis) caused by food has more than tripled over a 20-year period. Despite this, the death rate from food-induced anaphylaxis halved over the same period, according to recent research.

The novel research was published today in the journal BMJ.
Food allergy is the commonest cause of potentially life-threatening allergic reactions, known as anaphylaxis. Substantial increases in hospital admissions due to food anaphylaxis have been reported globally, but it is unclear whether this trend is continuing, and if it is, whether this has led to an increase in fatal reactions.
To explore this further, researchers from Imperial College London's National Heart & Lung Institute set out to describe time trends for hospital admissions due to food anaphylaxis in the United Kingdom over the past 20 years.
They studied data between 1998 and 2018, measuring time trends, age, and sex distributions for anaphylaxis admissions due to food and non-food triggers, and then compared these with reported fatalities.
Between 1998 and 2018, 101,891 people were admitted to the hospital for anaphylaxis. Of these admissions, 30,700 (30%) were coded as due to a food trigger.
Food anaphylaxis admissions increased from 1.23 to 4.04 per 100,000 population per year (from 1998 to 2018), an annual increase of 5.7%.
The largest increase in hospital admissions was seen in children younger than 15 years, with an increase from 2.1 to 9.2 admissions per 100,000 population per year (an annual increase of 6.6%, compared with 5.9% in people aged 15-59 years and 2.1% in those aged 60 years and older).
Over the 20-year period, 152 deaths were identified where the fatal event was probably caused by food-induced anaphylaxis.
The case fatality rate (number of fatalities as a proportion of hospital admissions) decreased from 0.7% to 0.19% for confirmed fatal food anaphylaxis and to 0.3% for suspected fatal food anaphylaxis.
At least 86 (46%) of all deaths between 1992-2018 were triggered by peanuts or tree nuts, while cow's milk was responsible for 17 (26%) deaths in school-aged children.
The data also showed that over the same time period, prescriptions for adrenaline autoinjectors increased by 336% - an increase of 11% per year.
The researchers say that improvements in the recognition and management of anaphylaxis could partly explain the decrease in the case fatality rate despite increasing hospital admissions for anaphylaxis.
No evidence exists to suggest that the clinical criteria used to diagnose anaphylaxis have changed in the UK over the study period, they add. Although the National Institute for Health and Care Excellence (NICE) introduced national guidance in 2011, which may have resulted in an increase in hospitalisations, the year-on-year increase has persisted since then.
The authors acknowledge some study limitations, such as the possibility of some cases of anaphylaxis being wrongly coded or misdiagnosed, and they were unable to include cases of anaphylaxis seen in emergency departments that did not require hospital admission.
Nevertheless, they used a national dataset in the context of the UK health system, which provided the opportunity to draw robust conclusions compared with other countries.
As such, the researchers conclude: "Cow's milk is increasingly identified as the culprit allergen for fatal food reactions, and is now the commonest cause of fatal anaphylaxis in children. More education is needed to highlight the specific risks posed by cow's milk to people who are allergic to increase awareness among food businesses."
They add: "Further work is needed to assess the evidence for an age-related vulnerability to severe anaphylaxis in young adults, therefore improving our ability to risk-stratify patients with food allergies and to reduce the risk of fatal outcomes." (ANI)