Unable to function for want of money: Bhima-Koregaon judicial commission to Maha govt 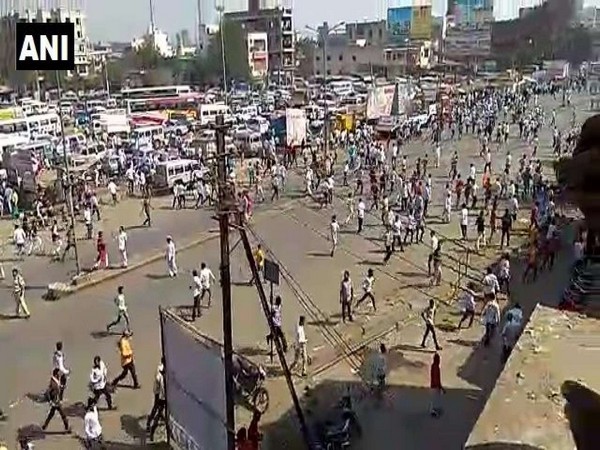 Mumbai (Maharashtra) [India], Feb 1 (ANI): The commission of inquiry, which was constituted by the Maharashtra government to probe the Bhima-Koregaon violence, has written to the Chief Secretary of the state government stating that it is "unable to function for want of money even for day to day expenses".

The commission was constituted by the Government of Maharashtra vide a notification dated February 9, 2018 under the provisions of Section 3 of the Commissions of Inquiry Act, 1952.
"The commission is unable to function for want of money even for day to day expenses. The staff may not be able to continue due to want of salary," the letter read.
"The commission has observed that after exhausting initial budget of about Rs 52 lakhs, which was hardly adequate, the government either committed delay in sanction of supplementary budget or sanctioned much less amount than was required," it added.
On January 1, 2018, violence had erupted during the 200th-anniversary celebrations of the Bhima-Koregaon battle. One person had lost his life while several others were injured in the incident.
The police had filed 58 cases against 162 people in the matter. (ANI)