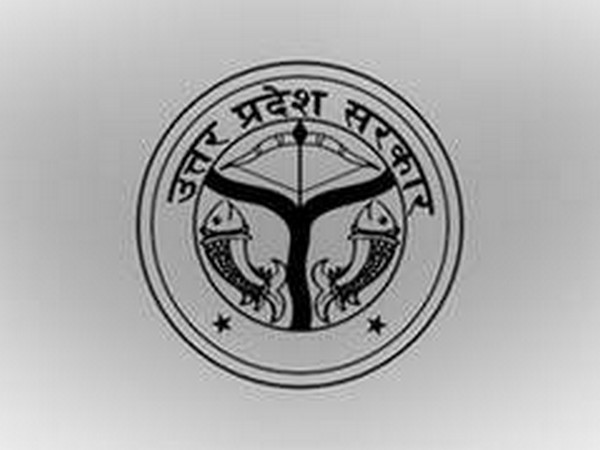 Lucknow (Uttar Pradesh) [India], Aug 2 (ANI): The Uttar Pradesh Chief Minister's Office (CMO) has said that on the request of Sanjeet Yadav's family, the state government has decided to recommend a Central Bureau of Investigation (CBI) inquiry into his kidnapping case.

On the request of Sanjeet Yadav's family, the state govt has decided to recommend CBI inquiry in Sanjeet's kidnapping case, the Chief Minister's Office said.
Sanjeet was abducted, killed and his body was thrown in Pandu river by kidnappers on June 26-27, said the police.
Earlier on July 25, a day after the Kanpur police stated that lab technician Sanjeet Yadav was kidnapped and later killed, his family members demanded a CBI investigation into the case as they are not satisfied with the UP police probe.
While talking to ANI, the mother and sister of Sanjeet Yadav had said that they are not happy with Uttar Pradesh's police investigation.
"I am demanding a Central Bureau of Investigation (CBI) investigation into my brother's kidnapping and murder case. Police have arrested the accused, but they could not save my brother and now, they are not able to find his body. It has been more than 24 hours. Still, we are waiting for his body. I am not happy with the UP police investigation, hence I want a CBI investigation," Ruchi Yadav, sister of Sanjeet Yadav had said.
Sanjeet Yadav's mother, Kusuma Yadav had said, "An official had come yesterday and informed us that my son has been killed. I asked them to hand over his body. It has been over a day but they did not hand over his body to us. UP police is not working efficiently and we demand a CBI investigation into this case."
Five people, including a woman, have been arrested in connection with the alleged kidnapping case of Sanjeet Yadav. However, the victim has allegedly been killed by kidnappers, the Kanpur Police had said on July 24.
Kanpur police allegedly failed to stop the kidnappers from escaping with the ransom.
Yadav worked as a technician at a private lab in Kanpur and was kidnapped on June 22.
On June 23, Sanjeet Yadav's family filed his missing complaint with police and a case was registered at Barra Police Station on June 26. (ANI)