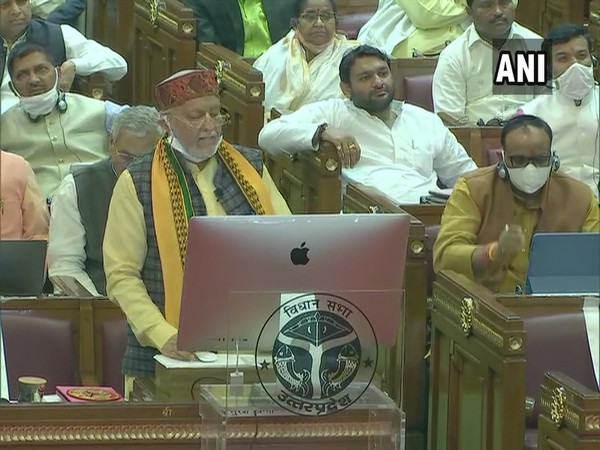 Lucknow (Uttar Pradesh) [India], February 22 (ANI): The Uttar Pradesh government on Monday presented its first paperless budget with a sharp hike in state expenditure for the Budget 2021-22 to Rs 5,50,270 crore in Legislative Assembly on Monday.

The budget for 2021-22 was presented by the state's Finance Minister Suresh Kumar Khanna in the presence of Chief Minister Yogi Adityanath.
Reading out the budget speech from a laptop, Khanna said the target was to make Uttar Pradesh "aatmanirbhar" and ensure the all-round development of the state.
The Finance Minister proposed Rs 7,200 crore to Ganga Expressway, Rs 870 crore to Purvanchal Expressway and Rs 1,492 crore to Bundelkhand Expressway.
Khanna also presented a budget provision of Rs 101 crore for the under-construction airport in Ayodhya which will be named Maryada Purushottam Shriram Airport.
"The name of the airport under construction in district Ayodhya will be Maryada Purushottam Shriram Airport. I propose a budget provision of Rs 101 crores for it," the Minister said in his 1.40-minute long speech. Uttar Pradesh will be the first state in the country to table a paperless budget.
Earlier the budget was 5.12 lakh crore but this year it has increased up to 38,000 crore.
This year's budget is the fifth budget of the Adityanath government in the state. 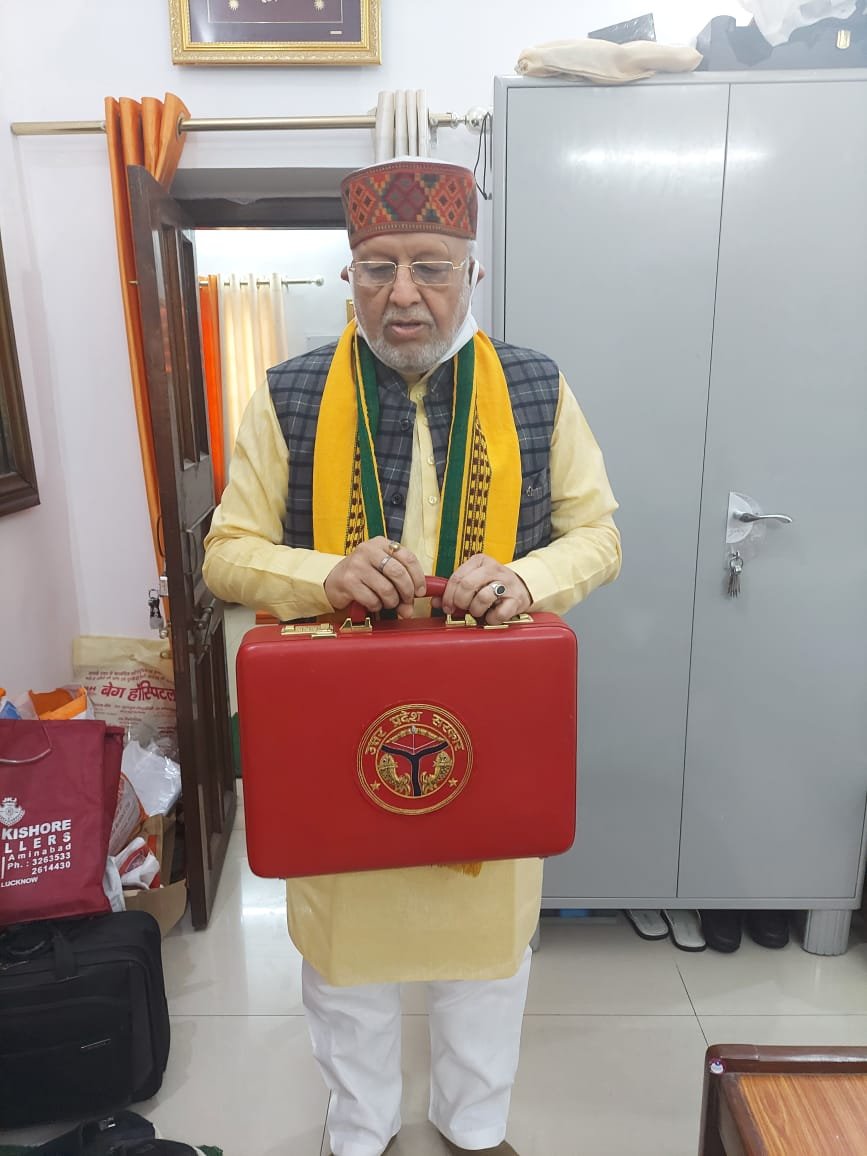 All members of the State Legislature had provided iPads to view the budget highlights which will also be available on two big screens put up in the House.
The Budget Session was commenced on February 18 with an address by Governor Anandiben Patel to a joint sitting of both houses. The session will continue till March 10.
On February 16, COVID-19 tests of all MLAs and MLCs were conducted in view of the pandemic. (ANI)