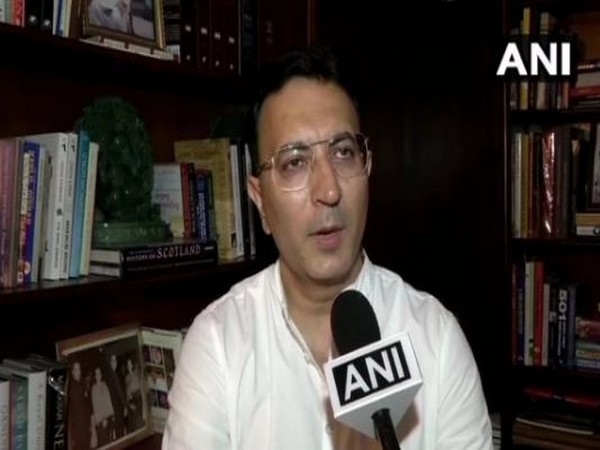 Shahjahanpur (Uttar Pradesh) [India], May 23 (ANI): Former Union Minister and Congress leader Jitin Prasada on Saturday accused the Yogi Adityanath government of "using lockdown as a political tool against opponents" and said that the party will not be bogged down by the arrest of Uttar Pradesh unit chief Ajay Kumar Lallu and continue its work for people including migrant workers.

"Instead of working to help people during the lockdown, Yogi-led UP government is using lockdown to target political opponents. Ajay Kumar Lallu has been arrested. It is an attempt to stop the relief work for people in this hour of crisis but we will not be let down with this, continue our fight and work for people," Prasada told ANI.
AICC UP In-charge and Congress general secretary Priyanka Gandhi Vadra had also condemned the arrest of Ajay Lallu, who has been sent to judicial custody.
She had said that the party had helped 67 lakh, people, most of them from Uttar Pradesh, during the lockdown and asked the party workers to carry on their fight for the needy.
Lallu was arrested by Agra Police and then released. He was later arrested by Lucknow Police in another case. (ANI)