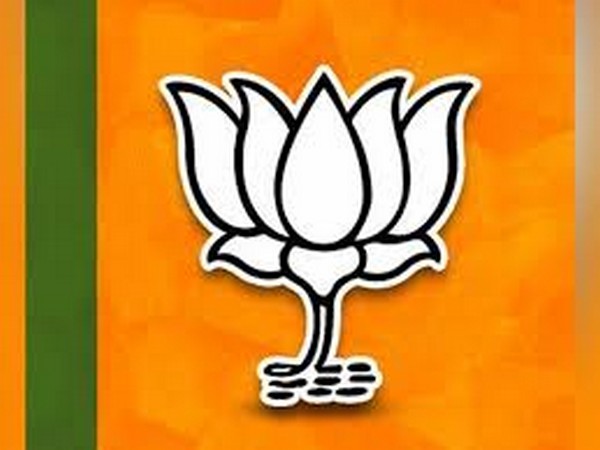 BJP gave a ticket to Sangeeta Sengar from the Fatehpur Chaurasi Tritaya seat for the post of Zila Panchayat member.
The Unnao district vice president has also been made a candidate from Sikandarpur Sarosi III.
The names of the outgoing Zila Panchayat Presidents and former District Presidents were also included in the list of supported candidates.
In December 2019, Sengar was convicted and jailed for life for raping a woman in Unnao in 2017 when she was a minor.
In March 2020, a Delhi court here sentenced Sengar along with all other accused in the Unnao rape case to 10 years in prison in connection with the custodial death of the Unnao rape victim's father. (ANI)