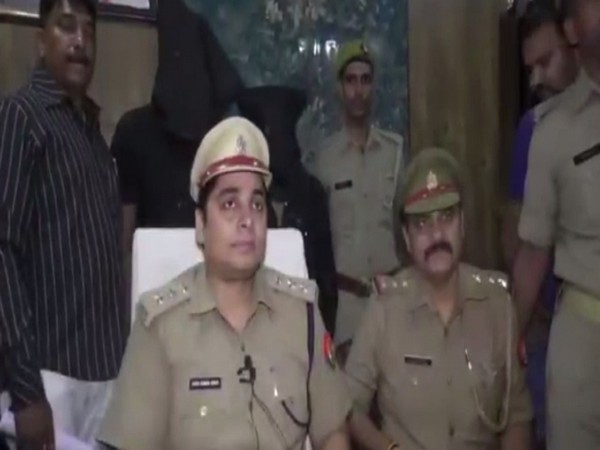 Ghaziabad (Uttar Pradesh) [India], Sept 25 (ANI): Two brothers were arrested from Vijay Nagar area and 1.3 kg heroin worth over Rs 2 crore was recovered from their possession, police said on Wednesday.

The two persons identified as Nitin and Sachin were arrested on Tuesday evening.
"We have arrested two persons and recovered a two-wheeler and 1.3 kg heroin which is estimated to be worth over Rs 2 crore. They are real brothers and have been arrested in the past for similar cases," Circle Officer (CO) Atish Kumar said.
The police further added that the father of the accused was also involved in similar incidents and had been arrested on multiple occasions.
"The accused used to bring heroin from Delhi's Nand Nagari and sell it in the other parts of NCR. Further interrogation is underway," Kumar added. (ANI)