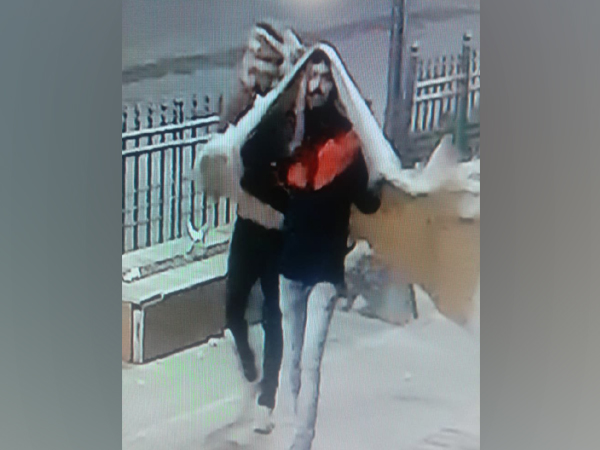 A reward of Rs 50,000 has also been announced by the police for providing information about the suspect.
On Sunday, Bachchan was shot dead by bike-borne assailants while he was on a morning walk in Hazratganj area, police said.
"Ranjeet was shot dead while he was on his morning walk. Unknown men attacked him," Dinesh Singh, DCP Central Lucknow said.
Bachchan, a native of Gorakhpur, was associated with the Samajwadi Party in the past.
A case has been registered and eight teams have been formed to investigate the matter. (ANI)