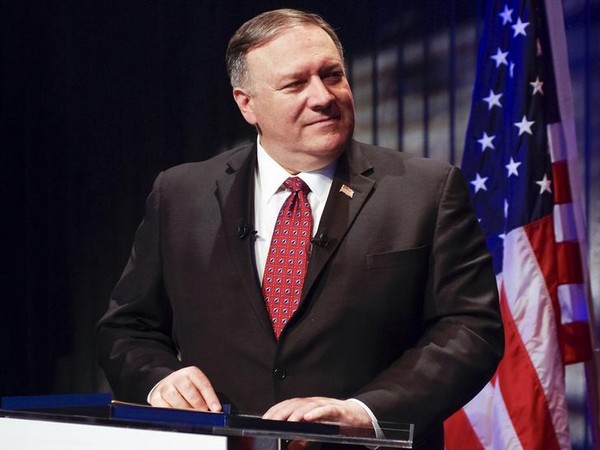 Washington [US], Oct 12 (ANI): US Secretary of State, Mike Pompeo on Friday (local time) announced that his country is deploying additional forces and military equipment to Saudi Arabia to "enhance its defensive capabilities and to help restore deterrence against Iranian aggression".

"The United States is deploying additional forces and military equipment to Saudi Arabia to enhance its defensive capabilities and to help restore deterrence against Iranian aggression," Pompeo said in a tweet.
Warning Iran to behave like a normal country, he said, "The Iranian regime must fundamentally change its behaviour and act like a normal nation. Or it can watch its economy collapse."
This comes weeks after Pentagon said it will send four radar systems, a battery of Patriot missiles and about 200 support personnel to Saudi Arabia, in a move that would strengthen the Kingdom's defences in the wake of attacks on its oil facilities earlier this month.
Washington has been sending a steady stream of military assets to the Kingdom over the past several months, as part of the "maximum pressure" campaign against Iran. Tehran has responded by saying that any attack on its territory would be met with a disproportionate and devastating response against both the US assets and allies like Saudi Arabia and the UAE.
The US has blamed Iran for the September 14 attack on the Saudi oil facilities at Abqaiq and Khurais, even though the Houthi rebels in Yemen have claimed responsibility. The attack resulted in major damage to the Saudi oil facilities and a loss of nearly half of the Kingdom's crude supplies. (ANI)