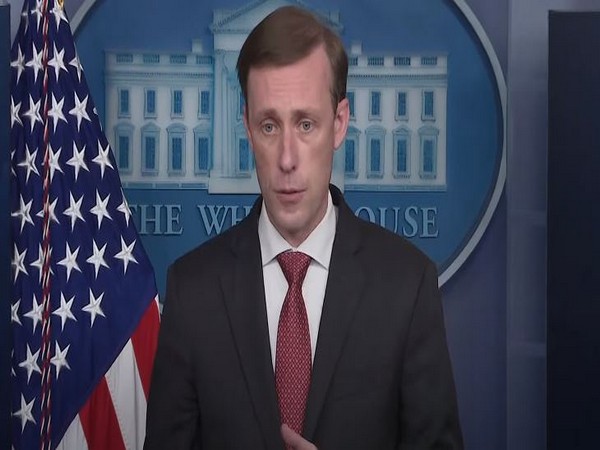 "National Security Advisor Jake Sullivan met today with the Republic of Korea (ROK) National Security Advisor Suh Hoon, and both emphasized the important role of the US-ROK alliance as the linchpin of peace, prosperity and security in northeast Asia and the broader Indo-Pacific," US National Security Council spokeswoman Emily Horne said.
"Sullivan and Suh held detailed discussions on the current security situation in the region and called on the DPRK to enter into serious and sustained diplomacy towards the complete denuclearization of the Korean Peninsula," Horne said.
Sullivan also said North Korea should refrain from escalatory actions.
"Sullivan stressed the need for the DPRK to refrain from escalatory actions and also reaffirmed US support for inter-Korean dialogue and cooperation," Horne said.
"They acknowledged the important steps taken to broaden and expand the U.S.-ROK relationship following President Moon's visit to Washington in May, and committed to deepening cooperation in critical areas such as advanced technology, secure and trustworthy 5G, resilient supply chains, and global health," according to the statement. (ANI/Sputnik)