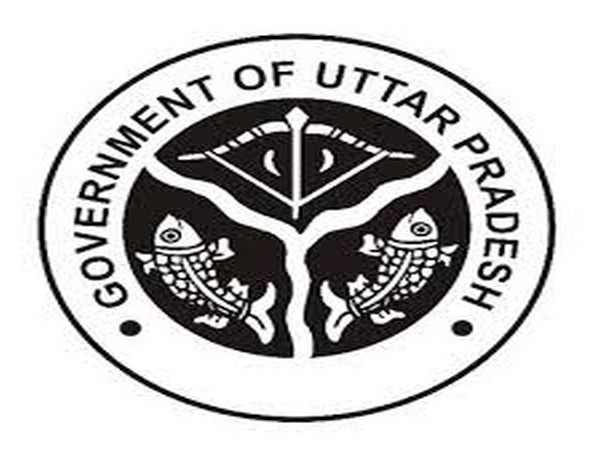 As per an official release by the Chief Minister's office, CM Yogi directed a thorough inspection of all cow shelters in the state by sending Joint Director level officers to the districts.
The chief minister said that district-wise status reports should be submitted within a week. Apart from arrangements for green fodder, straw etc for the cattle, wherever there is death of cow due to mismanagement, strict action will be taken against the concerned officer or employee.
"All necessary arrangements should be ensured in all the cow shelters in the state. Officers of the level of Additional Director / Joint Director of Animal Husbandry Department should inspect the cow shelter sites and make its report available to the government", tweeted Chief Minister.
On June 9, 2020, the Uttar Pradesh Cabinet approved the Prevention of Cow slaughter (Amendment) Ordinance, 2020 to prevent cow and their slaughtering in the state, the government said in a statement.
According to the Ordinance, for the first offence, a person can be jailed for one to seven years with penalties ranging from Rs 1 lakh to Rs 3 lakh while for the second offence, the person can be imprisoned for 10-years with a fine up to Rs 5 lakh.
"The Uttar Pradesh government on Tuesday approved an ordinance, providing maximum rigorous imprisonment of 10 years and a fine up to Rs 5 lakh to protect cows and prevent their slaughtering," read a statement. (ANI)