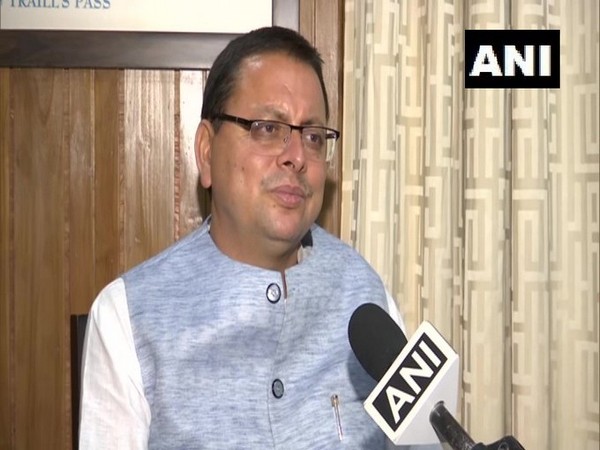 Chief Minister will also meet the villagers in areas affected due to cloudburst, informed Chief Minister's Office.
Pushkar Singh Dhami left for Uttarkashi by helicopter at 11.30 am.
Three people died and four people were reported as missing after a cloudburst in Mando village in Uttarkashi district on Monday.
Amid heavy rainfall in many parts of the state, several houses were submerged by water in some areas of the Mando village after the cloudburst, said the SDRF.
As per the SDRF, some people were trapped in the village due to water coming from the drain in Mando village on Gangotri road. (ANI)