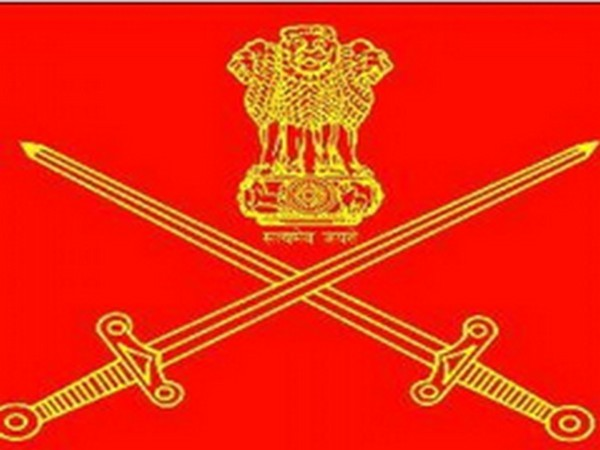 New Delhi [India], Mar 25 (ANI): The Indian Army on Wednesday said that some fake, malicious and old videos of Army personnel beating a civilian are being circulated on social media.

The Army stands by its commitment of a humane army, the Indian Army said in a statement.
Meanewhile, the Indian Army on Monday cautioned against "fake and malicious" messages being spread on social media with an intent to spread panic and fear among the people.
"Army has observed certain fake and malicious messages on social media. The purpose of these messages and rumours is to spread panic and fear among the general public. We are monitoring such messages and we'll follow up," said Army spokesperson Colonel Aman Anand.
He highlighted that one such message that has been monitored claims that the Indian Army is training for mass cremations.
"This is false, malicious. Please do not believe it and do not spread it," he said. (ANI)