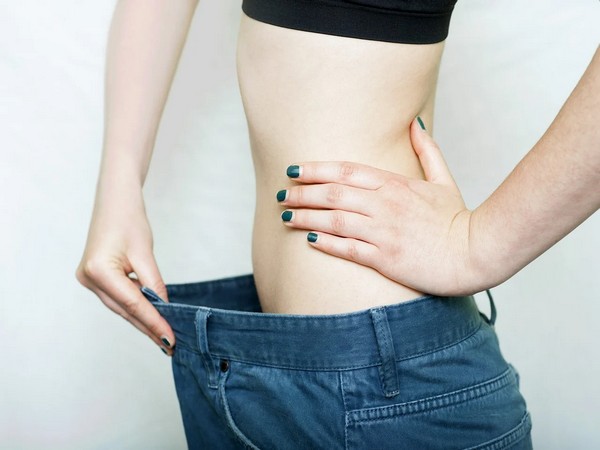 Washington [US], November 21 (ANI): Cold temperatures and increased vitamin A encourage burning of fat, suggests a new study published in the journal of Molecular Metabolism.

Both weight gain and weight loss are driven by our hormones. But, shredding fat demands more struggle than that of gain. People who go through strict diets and exercise plans to shred fat may start to clinch the winter season after a new study that found cold temperatures and increased vitamin A encourage burning of fat.
According to a report by Fox News, the journal of Molecular Metabolism explored that cold temperature and vitamin A are capable of converting white fat, storing excess calories to brown fat, which "stimulates fat burning and heat generation."
During the research, cold temperatures were applied to mice, which resulted in increased vitamin A production and higher fat burning.
According to the findings, Vitamin A reserves are mostly stored in the liver and because cold temperatures increase the levels of Vitamin A and its blood transporter, retinol-binding protein, it can convert white to brown fat, thus encouraging faster fat burning.
On the other hand, when 'the vitamin A transporter 'retinol-binding protein' was blocked in mice, the fat did not 'brown' and the mice were unable to protect themselves from the cold, reported by Fox News.
The above-mentioned findings are efficient in providing a significant solution to various weight-gain related problems like obesity.
However, one of the study's lead researchers, Florian Kiefer from the Medical University of Vienna, cautioned against taking large quantities of vitamin A supplements in an effort to lose weight.
Whereas, MedUni Vienna, told Fox News, "Our results show that vitamin A plays an important role in the function of adipose tissue and affects global energy metabolism. However, this is not an argument for consuming large amounts of vitamin A supplements if not prescribed, because it is critical that vitamin A is transported to the right cells at the right time."
While describing the effectiveness of the new technique, she added, "We have discovered a new mechanism, by which vitamin A regulates lipid combustion and heat generation in cold conditions. This could help us to develop new therapeutic interventions that exploit this specific mechanism." (ANI)