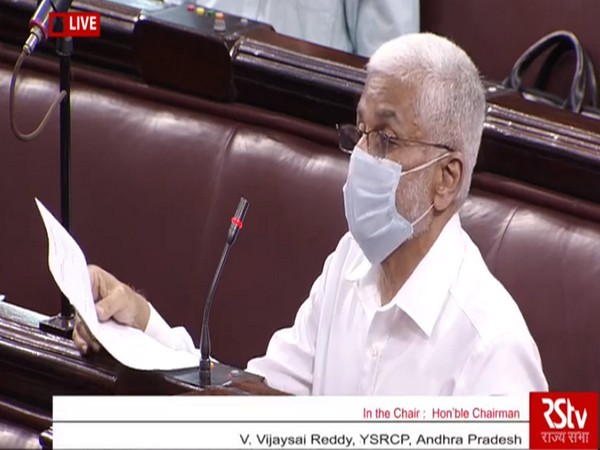 Speaking in the Rajya Sabha, Reddy said that apart from the 230 special trains, 80 new trains have been running in the country out of which none are running between important stations in the state.
"I request for the introduction of 'special trains' in Andhra Pradesh. Apart from 230 special trains, recently 80 new trains have been introduced in the country, but not a single train is running between Hyderabad-Vizag, Hyderabad-Tirupati. I request the Railway Minister to run special trains between these destinations," Reddy said.
The monsoon session of the Parliament started on Monday with several precautionary measures in view of COVID-19. It is slated to conclude on October 1.
Proceedings in Rajya Sabha are being held from 9 am till 1 pm while that of Lok Sabha from 3 pm to 7 pm. (ANI)