WB: 37 more companies of CAPF to be deployed for bypolls 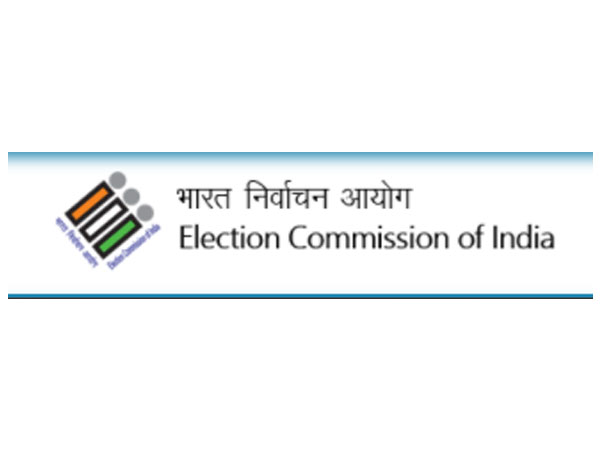 Earlier, the Election Commission had deployed 15 companies of CAPF for the elections.
West Bengal Chief Minister and Trinamool Congress (TMC) supremo Mamata Banerjee filed her nomination for the bypoll to the Bhabanipur seat on September 10.
The Election Commission also said that bypoll will also be held in Samserganj and Jangipur of West Bengal and Pipli constituency of Odisha on the same date. The counting of votes will be taken up on October 3.
Bhabanipur bypoll will primarily be a contest between Tibrewal and Banerjee as Congress on September 8 announced that the party will not be fielding any candidate for the by-elections. (ANI)