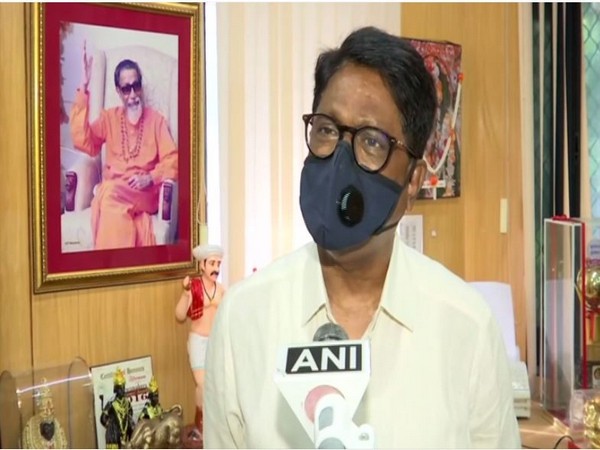 On the use of 'secular word', Sawant said that his party does not need a lecture on secularism in this country.
Speaking to ANI, the senior Shivsena leader spoke on the Governor's letter and Home Minister Amit Shah's comment.
"In this country, I proudly say that "We are Hindus" was a slogan given by Balasaheb Thackeray. Everyone knows what happened in Ayodhya so we do not need to teach it.
"The suspicion that Governor has expressed on the word 'secular' is hurting the dignity of the post of governor and the Constitution. I would say that the President should pay attention to it because such governors take an oath in the name of the Constitution which has the word 'secularism' so what is the crime in practising it in reality?" Sawant said further.
"The honourable Governor is respectable but the letter which was written does not suit the dignity of his post and the same thing has been said by the Honourable Home Minister Amit Shah Ji," former Union Minister Sawant said.
He also added that the manner in which the letter was written and our Hindutva was doubted wasn't right.
A letter was sent by Maharashtra Governor Bhagat Singh Koshyari to Chief Minister Uddhav Thackeray on last Monday, in which he criticised the CM for not reopening places of worship and used the word 'secular' as a jibe while questioning his Hindutva credentials, has sparked a political row in the state.

Meanwhile, responding to Maharashtra Governor Bhagat Singh Koshyari's letter over the issue of reopening of places of worship in the state, Chief Minister Uddhav Thackeray said his Hindutva does not need verification from Koshyari.

"As imposing lockdown all of a sudden was not right, revoking it completely at once will also be not a good thing. And yes, I am someone who follows Hindutva, my Hindutva doesn't need verification from you," the Chief Minister said. (ANI)