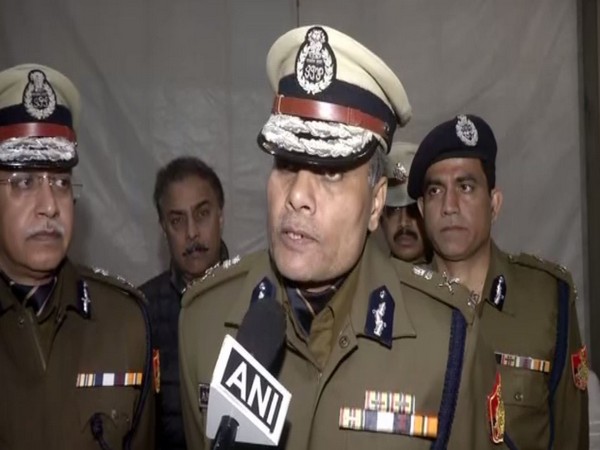 "So far as Delhi assembly elections are concerned, I want to assure you that the Delhi Police have a detailed planning. More than 40,000 staff will be deployed from the Delhi Police itself. We will also deploy 190 companies and 19,000 home guards," Patnaik told ANI in an exclusive interview.
"Delhi Police professionally handled the Lok Sabha polls. It was an entirely incident-free election. We are keeping an eye on sensitive areas. All arrangements are well in order. I can assure you that one or two incidents have certainly taken place but we have immediately responded and brought the situation under control," said Patnaik.
The Police Commissioner said that they are monitoring provocative speeches. "All our senior officers are on alert. Police are resent in sensitive locations too. Every day, around 300 rallies take place, which is closely monitored by the local police, traffic police and security units," he said.
Patnaik, who was set to retire on January 31 last month, has been given a month's extension in services.
The national capital had witnessed violence last year during the protests against the Citizenship Amendment Act.
The Delhi Assembly polls are scheduled to take place on February 8. The counting of votes will take place on February 11. (ANI)