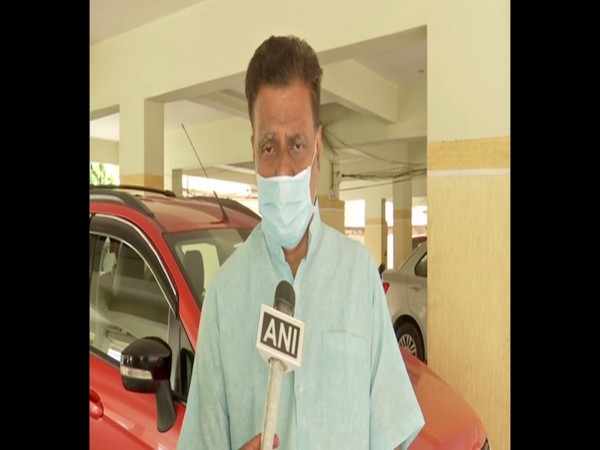 Subash said that it is a privilege and honour for him.
"...it is known that Narendra Modi's government has always praised the services rendered by former Prime Minister of India, especially during the atomic crisis when he took over as Prime Minister in 1991. We have seen the Prime Minister praising PV Narasimha Rao in his speeches in the Parliament and recently in 'Mann Ki Baat' also," Subash told ANI.
"Being a Bharatiya Janata Party leader, it is the maturity of Prime Minister Narendra Modi to honour a member of Congress party. We all know how the Congress party had ignored the services of Narasimha Rao even after his death. From past 10 years, even the UPA government never honoured his services to the nation or to the Congress party. It's a privilege and honour to us being the member of the family, being his grandson and being the spokesperson for BJP," he added.
Subash said: "We thank Narendra Modi's government for releasing and taking a quick decision after his 99th birthday which was celebrated on June 28 this year. We also welcome his immediate decision to release the postal stamp." (ANI)