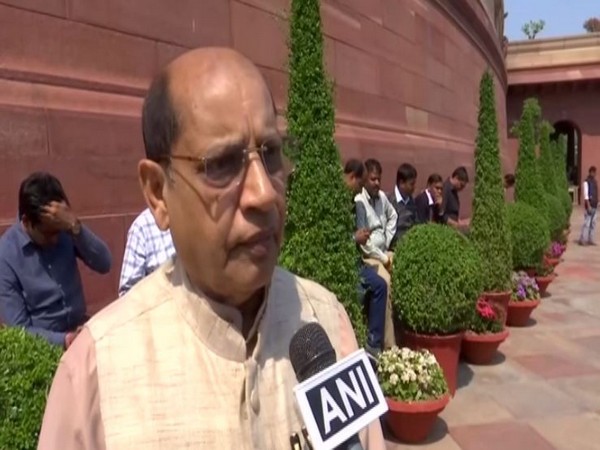 "Prime Minister Narendra Modi made a very good gesture by visiting the West Bengal and Odisha on Friday. After a review meeting with Chief Minister Naveen Patnaik and the state government officials, PM Modi announced an advance grant of Rs 500 crore," Acharya told ANI.
He said the Prime Minister has asked the Odisha government to submit a detailed report of the damage caused due to the cyclone.
He also said that a central team will visit Odisha and West Bengal. "The team will assess the losses and after which a report will be submitted for a further assistant to Odisha," he said.
"I think Rs 500 crore grant is an initial grant. After reviewing the losses, we expect more help from the central government," Acharya said.
The Prime Minister conducted an aerial survey of the cyclone-hit areas of the state. He chaired the review meeting. (ANI)