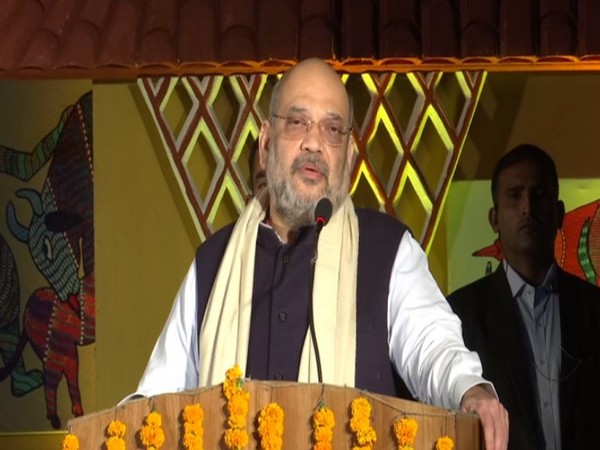 "The development for the welfare of Adivasi society is the priority of the Central government," Shah said on the occasion, accusing the Congress of pushing the community into darkness.
Shah said the Congress used Adivasis as its vote bank for the last 70 years while lauding the BJP for their development.
"Congress forced Adivasis to remain uneducated and live in darkness. They felled down their jungles to make them homeless," he said.
"The BJP government has provided the community with education, light and home," added Home Minister Shah.
The Home Minister lauded the Adivasi community for preserving the thousand-year-old culture of the country.
Speaking about the fair, Shah said the Aadi Mahotsav was a humble effort to introduce Adivasi culture in the cities of India.
More than 100 Adivasi artisans are taking part in the fair where Adivasi handicraft, arts, festival, martial arts of more than 20 states will be showcased, he said.
Olympian MC Mary Kom and Union Minister Arjun Munda were among the prominent people present on the occasion. (ANI)