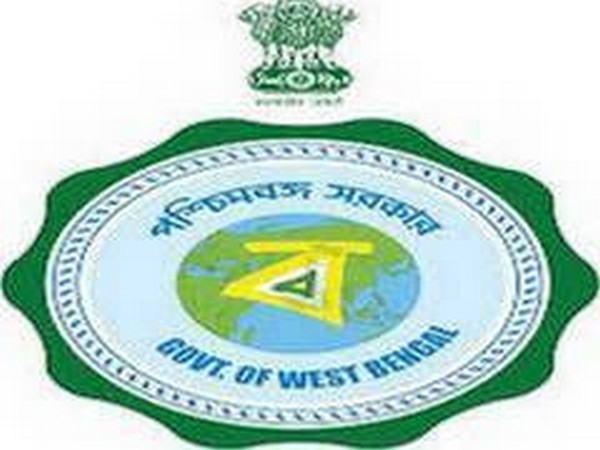 Kolkata (West Bengal) [India], May 23 (ANI): The West Bengal government has called for Army support, while NDRF and SDRF teams are already working, for the restoration of infrastructure and essential services after Cyclone Amphan wreaked havoc in the state.

"Government of West Bengal mobilises maximum strength in unified command mode on a 24x7 basis for immediate restoration of essential infrastructure and services asap. Army support has been called for; NDRF and SDRF teams deployed," according to a tweet by the Home Department of the West Bengal government.
The Department further said that the most essential services, like water and electricity, are being restored fast.
"Drinking water and drainage infrastructure getting restored fast. PHE asked to supply water pouches in gap pockets. Generators being hired where necessary. More than a hundred teams from multiple departments and bodies working for cutting of fallen trees which is the key to restoration of power in localities," it read.
"WBSEDCL and CESC asked to deploy maximal manpower, even while lockdown significantly affects the deployment potential of the latter. Police on high alert," it added.
Earlier yesterday, Prime Minister Narendra Modi, during his visit to the state, had praised the WB government's efforts under Chief Minister Mamata Banerjee to tackle the situation caused by Cyclone Amphan and COVID-19 crisis.
The Prime Minister has also announced Rs 1,000 crore relief package for West Bengal and Rs 2 lakh each for the kin of deceased and Rs 50,000 for the injured in the destruction caused by Cyclone Amphan. (ANI)