WHO to soon issue guidelines on use of emergency drug Remdesivir 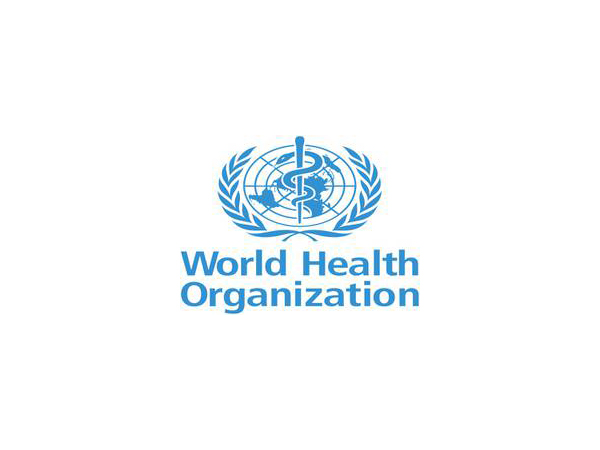 Geneva [Switzerland], October 17 (ANI): The World Health Organization is set to issue policy guidelines in several weeks on the use of the antiviral drug Remdesivir, which has been given in emergency use to treat COVID-19 in several countries.

"The WHO announced on Thursday the interim results of a clinical trial which it coordinated that show Remdesivir appears to have little or no effect in preventing death from COVID-19 or reducing time in hospital. The trial was carried out in more than 400 hospitals in 30 countries," NHK World reported.
WHO Director-General Tedros Adhanom Ghebreyesus at a news conference on Friday said that he expects the full results to be published shortly.
Chief Scientist of WHO Soumya Swaminathan said she thinks regulatory agencies of countries will reanalyze the trial data and decide whether emergency use should be continued.
WHO will also come out with its policy guidance in the next couple of weeks, she added.
The WHO further said that the steroid Dexamethasone, used to treat pneumonia, is the only drug effective for people seriously-ill with COVID-19, as of now, NHK World said. (ANI)