'Why didn't you rectify 1962's mistake when you were Defence Minister?': Cong Nitin Raut disagrees with Pawar's LAC stance 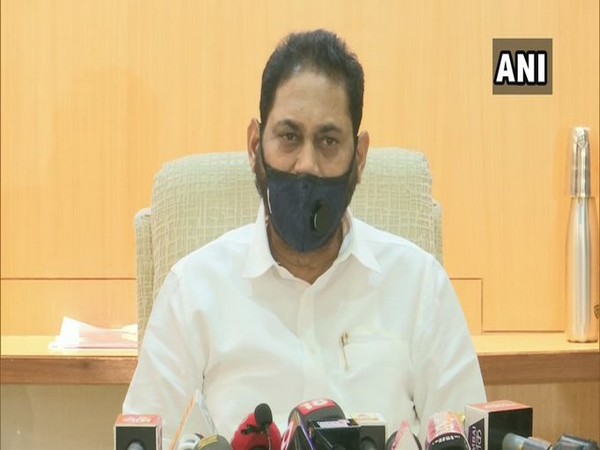 Mumbai (Maharashtra) [India], June 30 (ANI): The growing tussle within the Maha Vikas Aghadi government in Maharashtra came to the fore again as Congress leader Nitin Raut on Tuesday targeted NCP chief Sharad Pawar over his recent statement reminding the Congress of the 1962 war with China while urging that the national security matters should not be politicised.

Following Pawar's remarks that he cannot forget China capturing India's 45,000 sq km of land in the year 1962, Maharashtra Minister Raut said that the NCP chief should have rectified the mistakes of 1962 when he was Defence Minister of the country.
"When China captured our territory in 1962, the situation was different. Sharad Pawar should have rectified mistakes when he was the Defence Minister under Cong rule," Raut told mediapersons.
Pawar's statement came on June 27, a day after Congress leader Rahul Gandhi alleged that "China has snatched away our land."
On this, Raut said that Pawar rather than commenting on Gandhi scion should advise Prime Minister Narendra Modi to speak up on the issue.
"Instead of commenting on Rahul Gandhi's remark he should have advised PM to speak on the issue," he said.
Calling the NCP chief's statement "a slip of the tongue", he asserted the Congress' respect for him and exuded confidence that Pawar would eventually back the Congress party's position.
"Pawar himself is a leader who was moulded in the Congress party. I am confident that if anything is spoken against the Congress, it pierces his heart. I do not know why he gave such a statement on Rahul Gandhi's remark. What Rahul said was to keep the country together. Every citizen has the right to know what happened on the LAC. Pawar is our senior leader and we respect him. His statement was maybe his slip of the tongue," Raut said.
Earlier, the NCP leader said that there is no possibility of war between China and India, but China has definitely committed a misadventure.
"I don't think there is a possibility of war, but China has definitely committed a misadventure. The route which we are constructing in Galwan is on our side of the border," he had said. (ANI)