Will assist in winning WB grant for implementation of SeismicAI technology across India: Israeli envoy 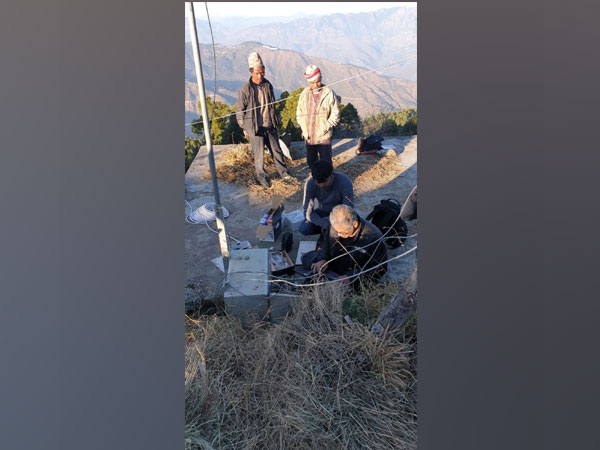 Tel Aviv [Israel], November 23 (ANI): Israel is happy to assist its companies in the partnership with the Indian companies to integrate Israeli innovation into the Indian eco-system, thus, strengthening collaboration between startups and companies of the two nations said Ron Malka, Israeli Ambassador to India.

Israeli company SeismicAI that has been selected as a finalist in Tech Emerge, the World Bank Group's global innovation programme, will deploy its earthquake early warning technology across India if successful.
Ambassador of Israel in India, Ron Malka said, "We are happy to assist in the partnership of an Israeli company with Indian companies and in winning the World Bank grant for implementation of SeismicAI technology across India. This is one of the many ways we are integrating Israeli innovation into the Indian eco-system, thus strengthening collaboration between startups and companies of the two nations."
According to an official statement by the Tech, the SeismicAI was selected in the Long-Term Resilience track by the heads of four State Disaster Management Authorities (SDMA) to implement pilot projects that can scale up for adoption throughout India and South Asia.
SeismicAI's technology can detect earthquakes more quickly and more accurately than existing systems, the statement read.
Companies selected from among the 300 applicants will be eligible for funding to implement their solutions in India, it further read.
The next project of SeismicAI is pilot deployment in each state before scaling to the national level, it added. (ANI)