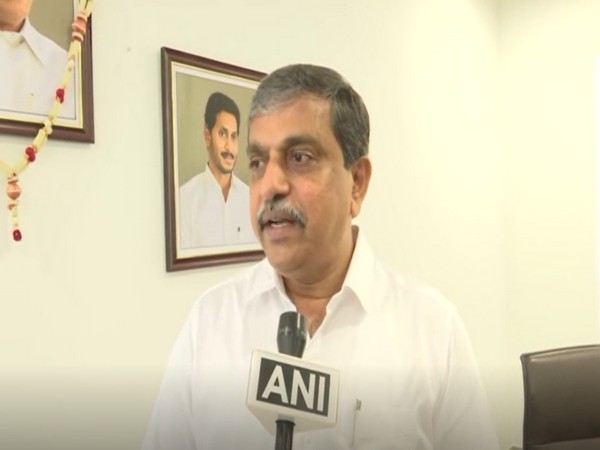 Andhra Pradesh High Court on September 15 issued a gag order barring the media from reporting on a case pertaining to an FIR lodged by Andhra Pradesh Anti-Corruption Bureau (ACB) against some high profile personalities.

Reacting on the same, Reddy said that the FIR was filed by an independent body upon having conclusive evidence against the accused and those involved in the scam, but the court didn't seem to consider them on the plea of the petitioner that the government was vindictive.

"We are not vindictive towards opposition party leaders and thus we requested for fair investigation by CBI, which is a centrally regulated institution. The High Court orders were surprising," he said adding that they will move the Supreme Court on the matter.

"A known TDP activist turned Advocate General and kin of an influential person must have figured on merits of the investigation but stalling the probe in the initial stage is unprecedented," he said.

"This is not just a gag on media, but it is a gag on institutions and gag on the system," he added.

He further questioned the timing and haste in issuing the gag order, raising doubts about the involvement of influential people.

Meanwhile, YSRCP Lok Sabha floor leader Mithun Reddy raised this issue in the Parliament today, expressing his dissent over stifling the media by the High Court.

He said that "the enforcement of law should be the same for the Prime Minister and a common man". (ANI)