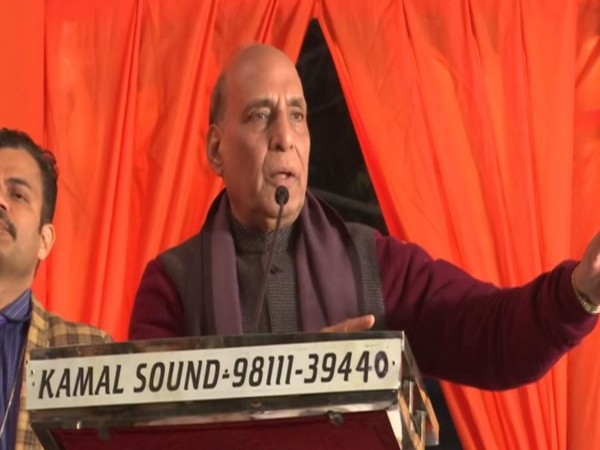 "The first Budget of the new decade presented today by Finance Minister Smt. @nsitharaman gives an outline of a New and Confident India. It is a promising, proactive and progressive Budget which will make India healthy and wealthy in coming years," he said in a series of tweets.
Stressing that the measures announced today will spur growth and create job opportunities, the Defence Minister said: "Budget 2020-21 has a clear focus on the welfare and development of all sections of our society and gives special attention to farmers and promoting ease of living in India. The measures announced today will certainly spur growth and create new job opportunities."
Terming the tax reforms introduced in the budget as "progressively, bold and unprecedented", Singh said, "This new tax regime will reduce tax burden on common man. It will pave the way for an efficient tax system, in sync with the best practises in the world."
The Defence Minister underlined that the Budget is not only investment-friendly but it will go a long way in doubling the farmers' income and unshackling the Indian industry.
It also promises the investors, tax payers and wealth creators a predictable environment by assuring them of protection against tax harassment, he said.
The Defence Minister said: "Strategic allocations have been made in this Budget for agriculture, education, health, water, sanitation and skill development. Policy intervention in new tech economy is indeed a welcome move. Investments in these areas will build a strong foundation for New India."
Lauding Prime Minister Narendra Modi and Finance Minister Nirmala Sitharaman, the Defence Minister said: "I must congratulate the Prime Minister Shri Narendra Modi and the Finance Minister Smt. @nsitharaman for giving the country an excellent Budget by addressing the aspirations of the people and at the same time clearly underling our national goals and priorities."
"Under the leadership of Prime Minister Shri @narendramodi the nation aspires to be a 5 Trillion economy. The Budget today has emphatically laid down this goal to be achieved by 2024-25," he said. (ANI)