Will respond to any legal notice over action concerning Kamra: IndiGo 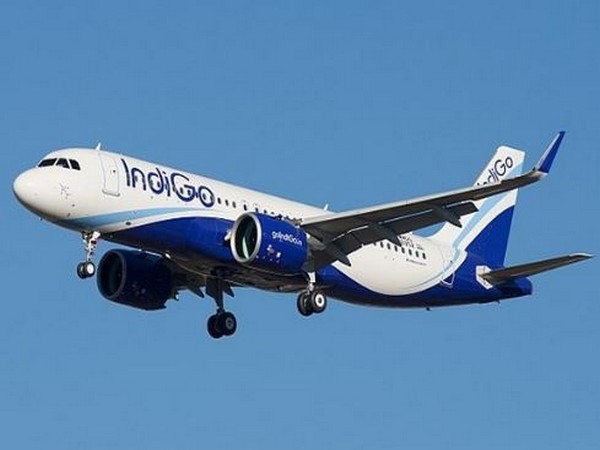 New Delhi [India], Feb 1 (ANI): IndiGo Airlines on Saturday stated that the company will duly respond to any legal notice that it receives from comedian Kunal Kamra whom it had suspended from flying with it for six months for heckling journalist Arnab Goswami during a flight and making a video of the incident.

"The Company will duly respond to any legal notice that it receives in relation to this matter," said IndiGo airlines in a statement.
In the legal notice issued on Friday, Kamra had demanded a sum of Rs 25 lakh from the airline for the mental pain and losses incurred by him on account of the cancellation of his scheduled shows.
The comedian also demanded that Indigo Airlines revoke the suspension with immediate effect and tender an unconditional apology.
The legal notice also asked the airline, "To take action against the errant officials responsible for imposing the instant ban in abrogation of the DGCA CARs as notified under Rule 133A entailing imposition of penalty under S. No. 13 of Category III of Schedule VI of the Aircraft Rules, 1937."
The notice also said that the suspension was issued "in a completely illegal, high handed and arbitrary manner" and "without following either the principles of natural justice nor the procedure in law" as prescribed under the Civil Aviation Requirements.
Apart from Indigo, Air India, Spicejet, and GoAir also imposed a flying suspension on him.
The pilot, who was operating the flight in which the incident took place, had expressed his concerns over Indigo taking action in the case 'without consulting him' in a letter.
Director-General of Civil Aviation recently said that action taken by the four airlines imposing flight ban on Kamra was "incomplete consonance with civil aviation requirements".
In the video posted by Kamra on his Twitter handle, he asked several questions to Goswami while the latter remained glued to his laptop and did not respond to the former's questions, jibes, and comments. (ANI)